Controversial Islamic cleric, Sheikh Ahmad Gumi, has condemned the hiring of private jets by politicians to attend the wedding ceremony of Yusuf Buhari, the son of President Muhammadu Buhari. 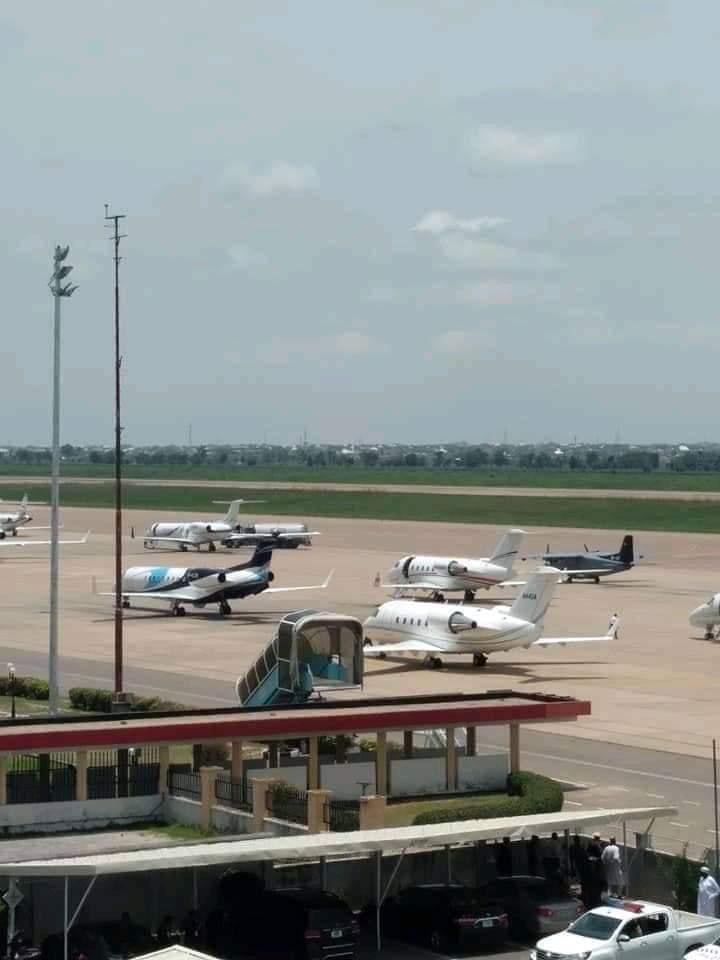 Recall that the president’s son, Yusuf, on Friday married the daughter of Emir of Bichi, Nasiru Bayero, Zarah, in a grand ceremony which took place in Bichi, Kano.

The wedding was attended by President  Vice-President, a former President and former Vice President, serving and former governors, traditional rulers, as well as prominent personalities from within and outside the country.

However, Gumi faulted Nigerian politicians for hiring private jets to attend the wedding during a preaching programme, in Kaduna.

According to the cleric, “Some people are in captivity in both the bush and cities. Hunger is everywhere. People are facing all manner of problems, yet politicians spent public funds on private jets. With your money, you can’t get a private jet because they were all booked. 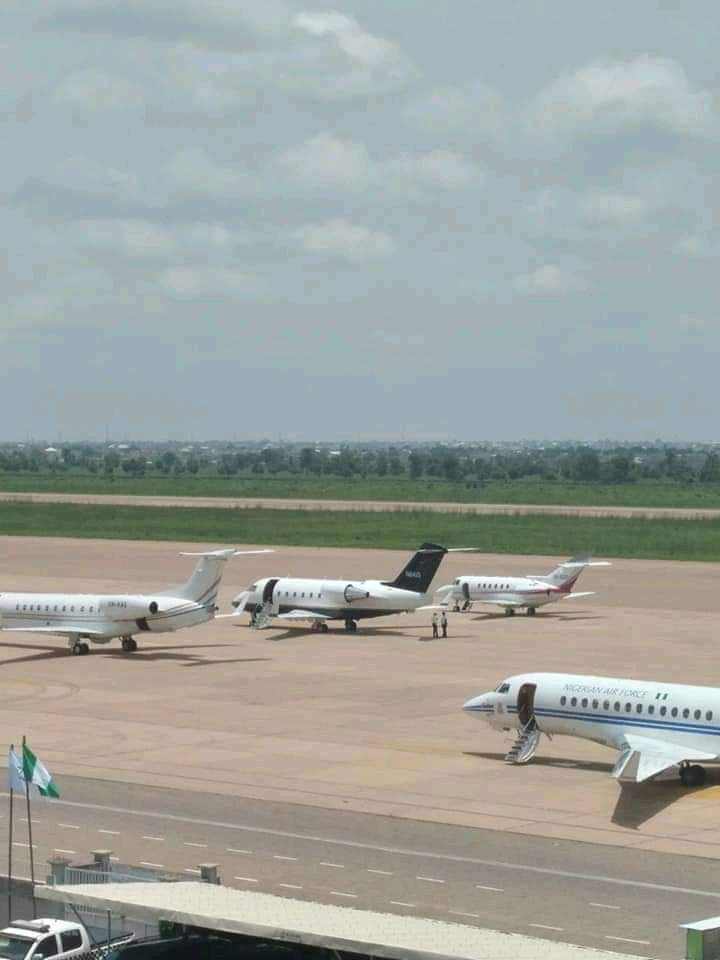 The cleric lamented thus: “You (the VIPs) are spending money to hire jets to go to weddings, while criminals are holding people to ransom in the bush. The criminals (bandits) are milking the people.

“Some people have never earned N1million in their life, but bandits would demand N10million. How many people sold their houses, farms, everything… and collected loans to pay ransom?

“People think only those in the bush (bandits) milk us dry, no!  Even our leaders milk us dry. Where did they get the money to hire all these jets?

“In one of the States, some pictures of a dilapidated hospital were sent to me; the roof was blown off and a patient was lying on the bed. That governor is in Kano to attend the wedding. How many schools were rehabilitated? The money that should be used to cater for the people is the one they hire private jets to junket around. Are you not also a bandit?

“We vent our anger against ourselves, other tribes. People are left killing themselves because of poor leadership”,  the cleric lamented.