The Vatican has directed priests and other Catholic ministers to desist from ordaining same-sex marriages, adding that such blessings are “not licit”.

The Vatican’s doctrinal office, Congregation for the Doctrine of the Faith, (CDF), disclosed this yesterday in a statement, stressing that the Catholic Church cannot bless same-sex unions or marriage.

The statement also quoted the Pope as saying that it was “not intended to be a form of unjust discrimination, but rather a reminder of the truth of the liturgical rite”. 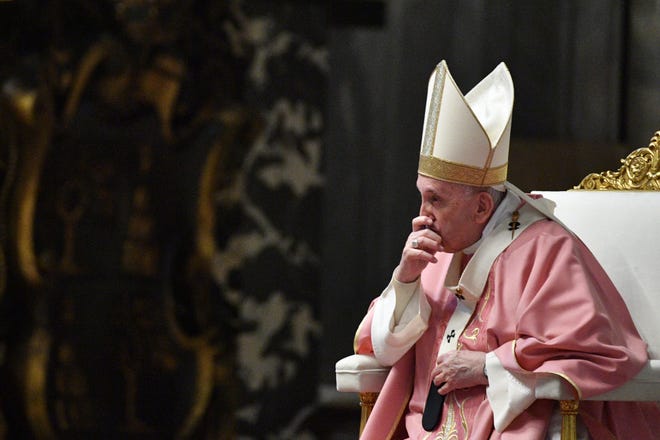 According to the Pope, marriage between a man and a woman is a sacrament and blessing related to the sacrament of marriage cannot be extended to same-sex couples.

“The blessings of marriage have been made sacred by God, who made it the union between a man and a woman. These blessings are related to the sacrament of marriage and cannot be extended to same-sex couples”.