The Acting Managing Director of the Nigerian Ports Authority, (NPA), Mohammed Bello-Koko, has raised the alarm that the Tin-Can Island Port, Onne Port, Delta, and Calabar Ports are currently collapsing and require huge funds to repair them. 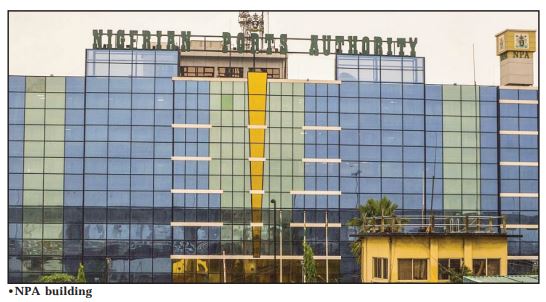 In a statement issued yesterday by the NPA General Manager, Corporate and Strategic Communications, Olaseni Alakija, the Acting MD stated this during the first retreat for the reconstituted Board of Directors of the Authority, which had as its theme: “Expanding the Frontiers of Service Excellence”.

Quoting the NPA Acting Managing Director, in the statement, said: “Nigeria accounts for about 70 percent of cargoes imported into West and Central Africa and the country controls an impressive stretch of the Atlantic Ocean. Nigeria’s rich aquatic endowments and her border with landlocked nations make the development of deep seaports a huge potential revenue earner for the nation.

The acting NPA Boss informed the Board that recent interventions made by the Authority have led to significant improvement in terms of ship and cargo dwell time at the ports.

The NPA acting Managing Director disclosed that the Authority’s Management has begun to explore smart ways to boost the revenue performance of the organisation.

Earlier in his welcome address, Chairman of the Board, Emmanuel Adesoye, (FCA, described the retreat as an opportunity for the Board and Management “not just to rethink our strategies, structures, and systems for effective service delivery, but also to unwind, reconnect and strengthen our bonds as team players committed to upholding excellence”.