…Says Hadiza Bala not suspended, but asked to step aside

The Minister of Transportation, Rotimi Amaechi, has blamed poverty and inequality for the challenges currently threatening Nigeria’s corporate existence. 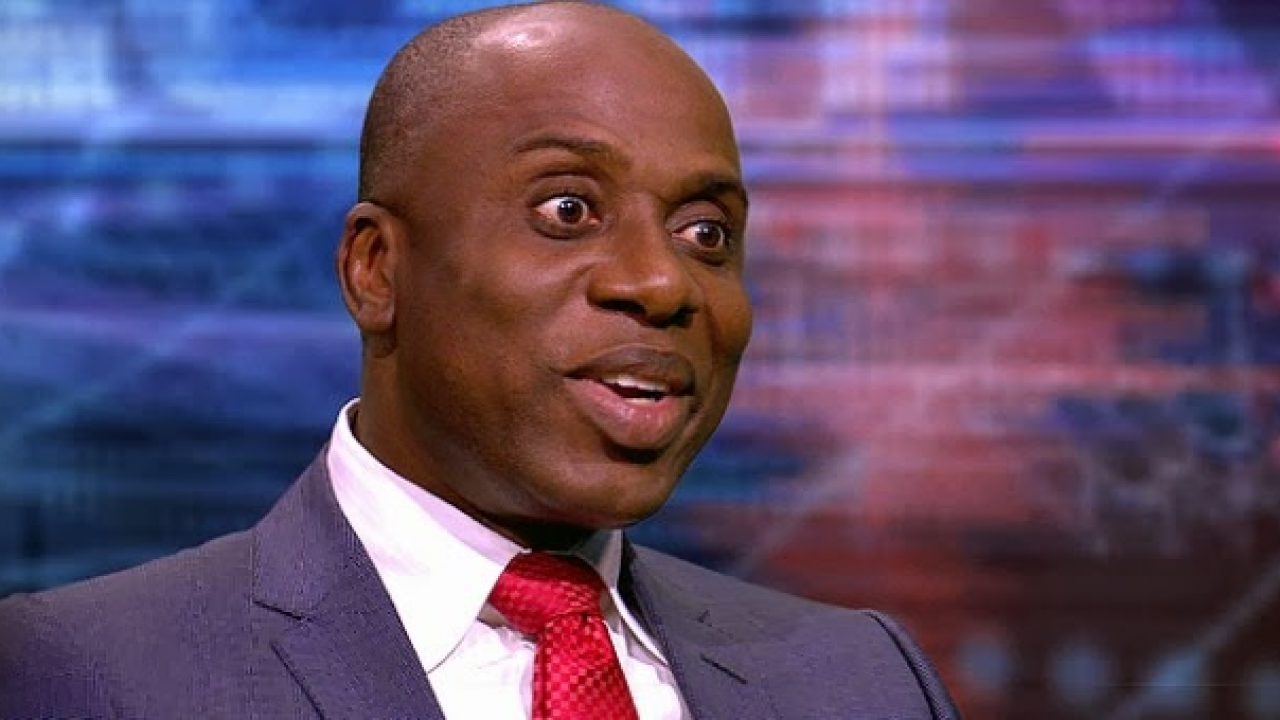 Speaking during a graduation ceremony at the University of Nigeria Nsukka, (UNN), Amaechi, who was governor of Rivers State for eight years and speaker of the state House of Assembly for eight years prior, said there cannot be genuine democracy in a society divided by unequal access to the good things of life.

The minister said that inequality has produced an anarchic population, as life has become a scramble and a hustle among the many.

The minister admitted that some past administrations had fought against poverty but said much of it still threatens Nigeria.  However, he made it clear that the ills of Nigeria did not start with the present administration nor with any single administration.

He said that of all the challenges facing Nigeria’s actualisation of nationhood, none is more urgent than the scourge of increasing poverty and the threat of massive inequality.

“He said government must confront inequality through conscious, well-thought-out, sustained and sustainable policies, saying “Such policies must be informed by the realities of the Nigerian situation which I daresay remain unique and peculiar”.

“Only then will most Nigerians speak the same language and understand each other better. Left alone in their present poor and hopeless state, people will tear each other apart and feed on each other’s entrails in an endless war over nothing in particular,” he said. 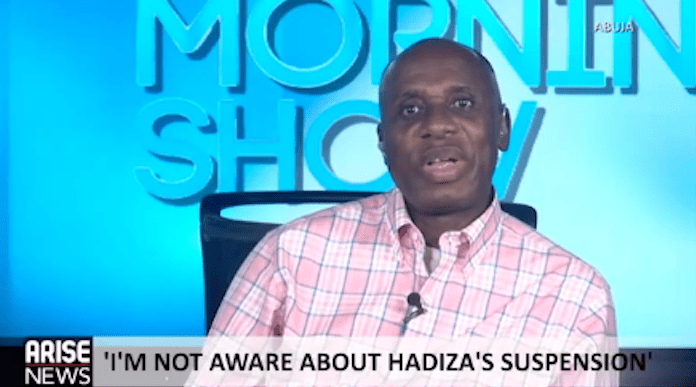 Commenting on the reported controversial sacking of the Managing Director of the Nigerian Ports Authority, (NPA), Hadiza Bala Usman, the minister clarified that the embattled MD was not suspended but asked to step aside.

In an interview during a television programme yesterday, Amaechi explained that the NPA boss was only asked to step aside for full investigations to be carried out on the NPA from 2016 till now. 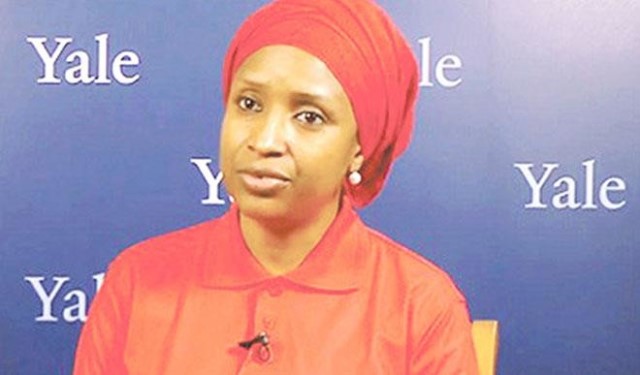 Recall that in May, President Muhammadu Buhari approved the setting up of a panel of inquiry to probe the NPA.

The minister however said he does not know when the panel will finish its probe.