The Federal Government, yesterday, compared the present power supply crisis in the country to a war situation, saying that it is taking all necessary measures to remain on top of it. 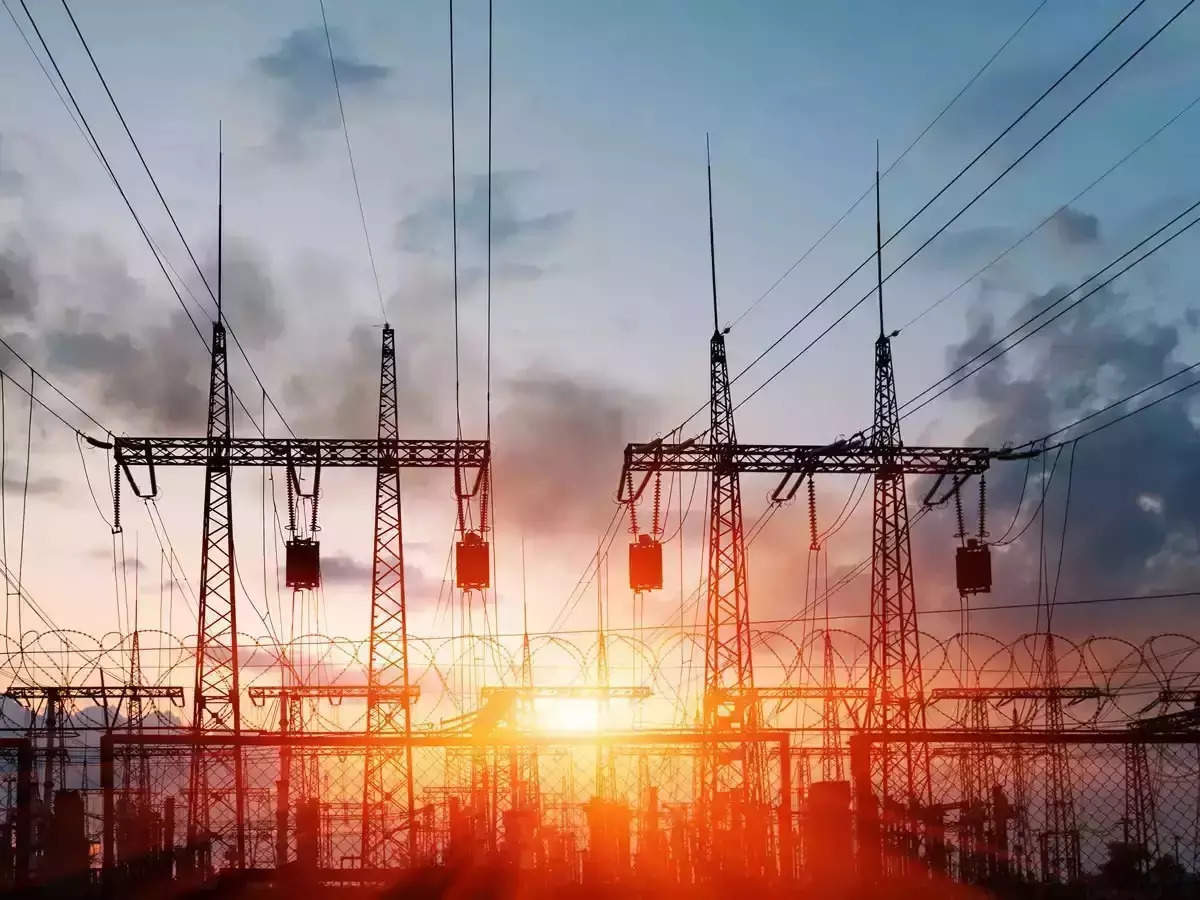 Minister of Power, Abubakar Aliyu, who made the declaration while fielding questions at the end of the Federal Executive Council (FEC) meeting at the Presidential Villa, Abuja, blamed the collapse of power on a combination of factors.

He said that having realised the gravity of the situation, he summoned a meeting of stakeholders who he told that the present condition could be likened to a war situation requiring emergency solutions.

According to the Minister, the power grid that suffered a collapse has now been restored and efforts are being made to put power into it.

He explained: “The more reason we are facing the situation now is as a result of the shortage of gas and some of the generators have to go to maintenance.

“It is scheduled maintenance and it is supposed to be scheduled outage but we had not envisaged that we will have issues around vandalization of pipelines which the NNPC has addressed as you can see evidence everywhere, aviation fuel, and petrol in the filling stations.

It is a combination of many factors. That compounded the problem we are having on the grid.

“You need to have a gas contract between Generating Companies and gas supplies; some are in form of contracts, some are not. We are looking into this and have proffered some solutions in a few days to mature”.

The Minister remarked that even though the nation’s generation capacity is 8,000 megawatts, only 5,000 megawatts can be wheeled for transmission.