The Nigeria Meteorological Agency, (NiMet), has predicted heavy rainfall in some States of the federation for the next three days. 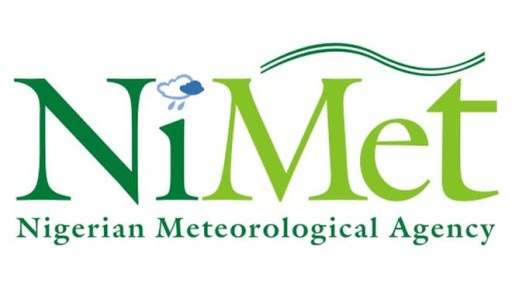 A forecast bulletin endorsed by the Director-General, Prof. Mansur Matazu, stated that “there are chances of light rainfall over most places in the North on Day-2”.

“As a result of the expected moderate to heavy rainfall in the next three days, there are chances of flash flooding of roads and low-lying settlements; disruption of traffic due to flooded or closed roads, reduction in visibility, likely damage to mud houses and possible disruption in flight operations”.

The rains, NiMet explains “should be accompanied by strong winds, especially over the northern states, hence displacement and falling of weak buildings and makeshift structures is likely”.

It advised the general public to exercise restraint while it urged emergency agencies to be prepared and keep monitoring, avoiding low-level areas and fast-flowing run-off waters.

“The public is advised to be prepared for these events to avoid damages from rain-related hazards.

“Elsewhere, no hydro-meteorological hazards are anticipated”, the bulletin further stated.