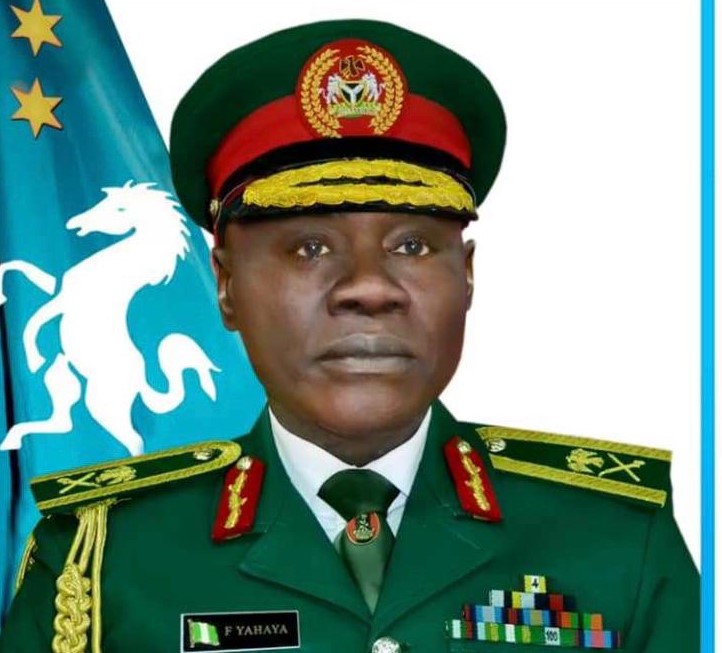 The appointment was announced yesterday by the Army’s Acting Director Defence Information Brigadier General Onyema Nwachukwu, barely a week since the sudden death of the erstwhile COAS, Lt.- Gen. Ibrahim Attahiru in a plane crash in Kaduna.

Prior to his appointment Major General Yahaya was the General Officer Commanding 1 Division of the Nigerian Army and the incumbent Theatre Commander of the Counter-terrorism, Counter-Insurgency military outfit in the North-East, code-named: ‘Operation HADIN KAI”.

The newly appointed Chief of Army Staff has indicated that his hobbies are cracking jokes, travelling, reading and listening to local music. 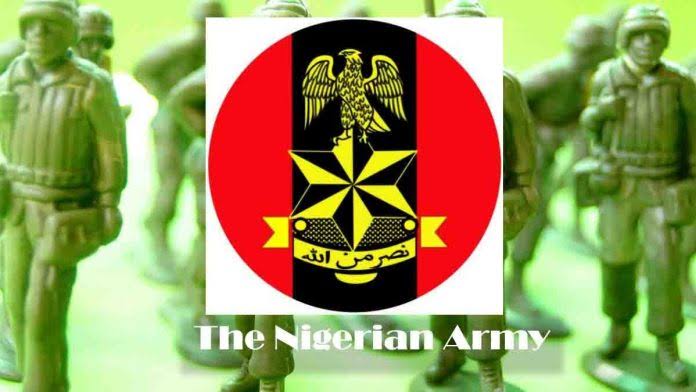 This is according to his curriculum vitae, (CV), posted on Facebook by the Senior Special Assistant to the President on Media and Publicity, Garba Shehu.

According to the CV, Yahaya speaks four languages including English, Spanish, Arabic and Hausa.

President Buhari has also approved the swapping of positions by Heads of two agencies under the Federal Ministry of Humanitarian Affairs, Disaster Management and Social Development.

The agencies are the National Commission for Refugees, Migrants and Internally Displaced Persons, (NCRMI), and the National Agency for the Prohibition of Trafficking in Persons, (NAPTIP).

In a statement by presidential spokesperson, Garba Shehu, yesterday, the NAPTIP DG, Imaan Suleiman, takes over as the National Commissioner in charge of NCRMI.

The statement further said the reshuffle was in order to realise and sustain the government’s abiding desire for effective and efficient service delivery in the two organisations.

The new NCRMI federal commissioner was appointed as the head of NAPTIP after her predecessor, Julie Okah-Donli, who assumed office in December, was axed.

A politician and businesswoman, Mrs. Suleiman-Ibrahim had served as a Special Adviser on Strategic Communication to the Minister of State for Education before her appointment last year.

On his part, Bashir represented Kano-Central Senatorial District in the 7th National Assembly.

The statement further said the reshuffle was in order to realise and sustain the government’s abiding desire for effective and efficient service delivery in the two  organisations.

The president has also re-appointed Dr. Garba Abari as the Director-General of the National Orientation Agency (NOA). Abari was first appointed to the position in 2016.

Abari’s reappointment was confirmed in a statement issued by the Minister of Information and Culture, Lai Mohammed, in Abuja yesterday signed by the Special Assistant to the President (Media) in the Office of the Minister, Segun Adeyemi.

The appointment, which took effect from May 25, was for a final term of five years.