President Muhammadu Buhari has directed the National Agricultural Land Development Authority, (NALDA), to set up integrated farm estates in all the 109 senatorial districts across the country. 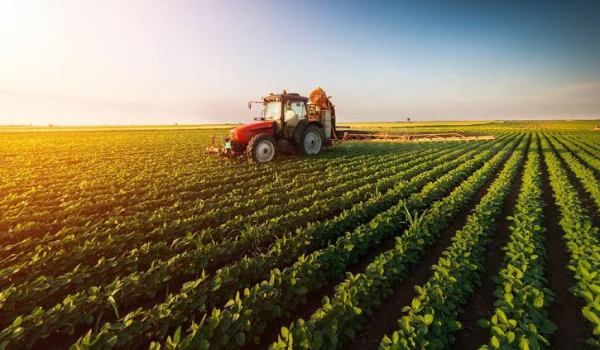 Briefing newsmen in Abuja on the directive, the Executive Secretary of NALDA, Paul Ikonne, appealed to State governors to provide land for that purpose, to engage the youth in the efforts at achieving food security in a short period of time.

He pointed out that the Integrated farm estate in Borno State was 75 percent completed, adding that similar farms were being established in 40 locations, among internally-displaced persons in the State, with emphasis on fish production to empower the womenfolk.

In Abia State, according to Ikonne, NALDA is putting up a fish village to engage women in fish production and packaging, saying that finished product is the target of the agency to cut the chain of exporting raw materials.

Ikonne noted that Covid-19 would have caused a devastating blow to the country if President Buhari had not been pro-active towards farming.