A University of Abuja lecturer and public commentator, Dr. Farouk Bibi Farouk, has said President Buhari’s incompetence is one of the reasons why the country’s security challenges appears insurmountable, as well as on the economic front.

Dr. Farouk made the remarks during a Liberty TV/Radio programme: “Babbar Magana”, in Abuja, on Sunday.

According to him, “Even in the case of the recent fuel price hike which was aborted, I do not believe it was a mistake; it was just a matter of flying a kite by the authorities to see how Nigerians would react before the move would have been officially confirmed.

According to the renowned scholar, the Petroleum Regulatory Agency alone lacks the authority to increase the price of fuel without the approval of the Nigerian National Petroleum Corporation, (NNPC), and the Federal Government.

Dr. Faruk accused the Labour unions of conniving with the government in some cases, on how to go about torturing Nigerians with unending fuel price increase, which he said ultimately negatively affects the poor masses.

He said had it been the government has the capacity to resuscitate the economy, and the crude oil that the country sells was refined locally by our reineris instead of abroad, it could transform Nigeria’s corrupt and underperforming petroleum industry. He said the failure to produce refined products over the years has created a huge architecture of graft and corruption around everything. 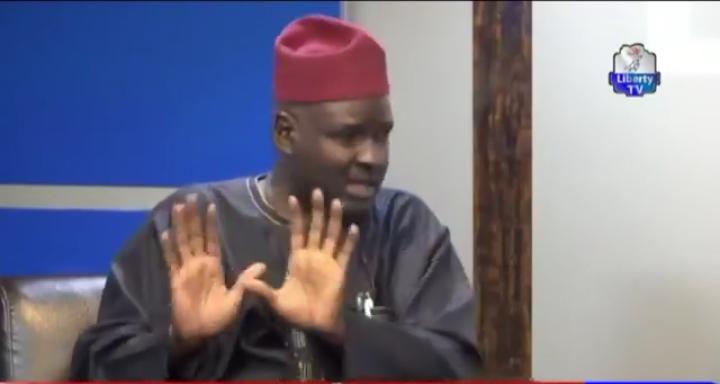 “Petroleum is not the only commodity that is being bought at international prices, and we are making great strides. But in the current situation whereby a small country like Niger Republic can refine their crude oil and sell it to a big country like Nigeria, that alone is a big challenge”, he emphasised.

In the same vein, a staff of the Liberian Broadcasting Corporation, Saminu Sani,
while commenting in the issue, said that although Niger has built its own refineries with loans from China, “what is to stop our country, Nigeria, from using the huge debts it is amassing from the international creditors to build new refineries, or to upgrade the existing ones to make them more efficient?”

“Apart from oil, we have a lot of other natural resources across our country; and there is no other country in the world where its citizens suffer the same as Nigeria”, adding that the lack of good leaders has thrown Nigerians into a lot of pain and uncertainties.

He lamented the fact that President Muhammadu Buhari has promised to build new refineries but despite his pronises, there is still nothing to show for it, saying, “And now the result is that because of the recession the country has to go to Niger Republic to buy oilx.