President Muhammadu Buhari has lifted the suspension of Twitter operation in Nigeria for deleting his post last year. 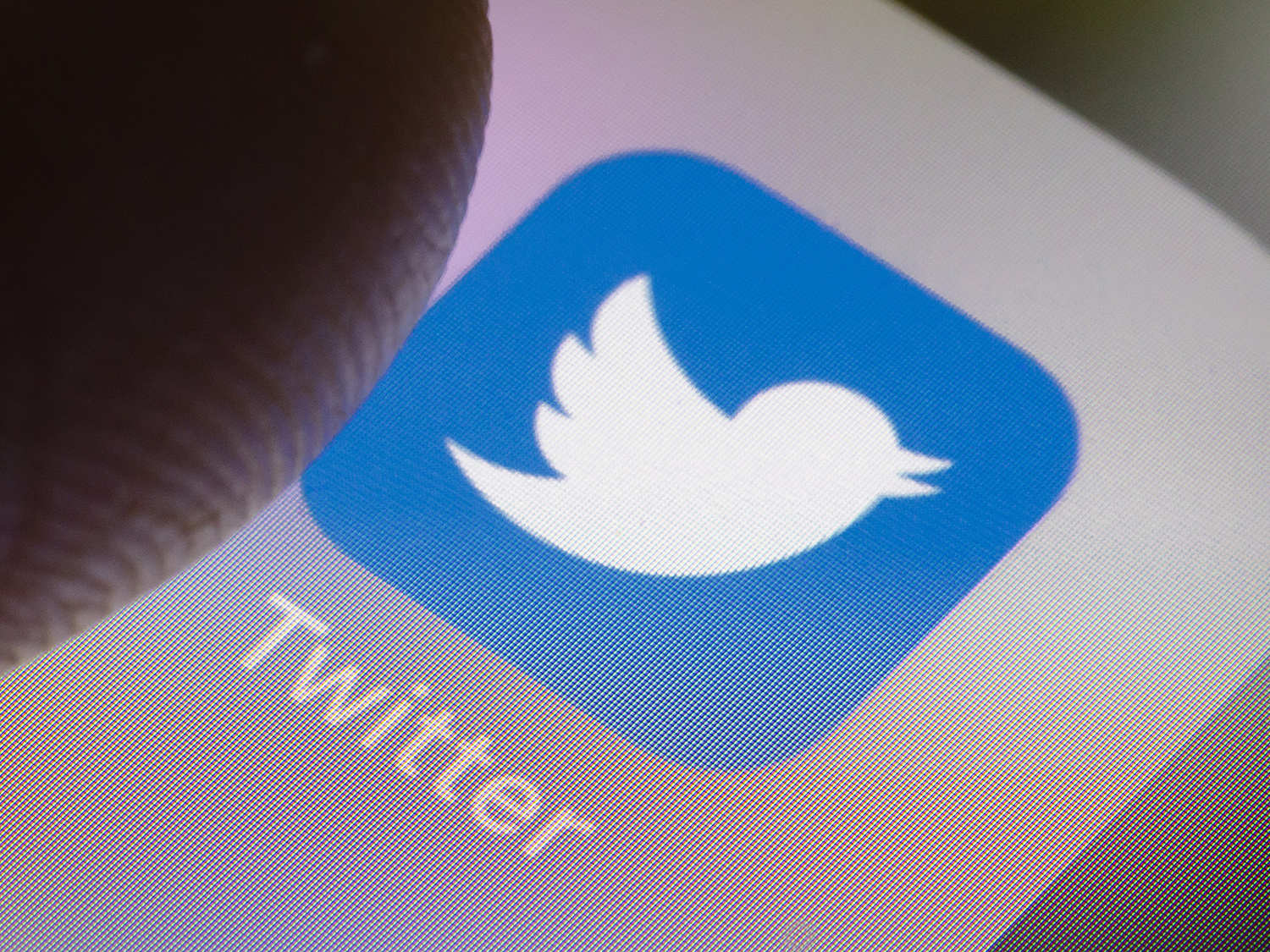 According to the president, Twitter would start re-operating in Nigeria effective from 12a.m, January 13, 2022. However, the president ordered that the ban be lifted on condition that the social-media platform is used for “business and positive engagements”.

The Director-General National Information Technology Development Agency, (NITDA), and Chairman, of the Technical Committee, Nigeria-Twitter Engagement, Kashifu Inuwa, made the disclosure in an issued public statement to newsmen, yesterday.

Abdullahi said the Federal Government had directed him to inform the public that President Buhari had approved the lifting of the suspension of Twitter operation in Nigeria effective from midnight, January 13, 2022.

He stated that the approval was given following a memo written to the President by the Minister of Communications and Digital Economy, Prof. Isa Pantami.

The statement reads in part: “The Federal Government of Nigeria directs me to inform the public that President Muhammadu Buhari, GCFR, has approved the lifting of the suspension of Twitter operation in Nigeria effective from 12 a.m. tonight, 13th January, 2022.

“The approval was given following a memo written to the President by the Honourable Minister of Communications and Digital Economy, Prof. Isa Ali Ibrahim. In the memo, the Minister updated and requested the President’s approval for the lifting based on the Technical Committee Nigeria-Twitter Engagement’s recommendation”.

Recall that on June 5, 2021, the Federal Government suspended Twitter operations in the country after the company deleted a controversial post from the president threatening to punish regional secessionists.

The President had said, “As a country, we are committed to ensuring that digital companies use their platform to enhance the lives of our citizens, respect Nigeria’s sovereignty, cultural values and promote online safety”.