The Special Adviser to President Muhammadu Buhari on Media and Publicity,
Femi Adesina says the President is not bothered by noise, curses sent to him on social media pages by angry Nigerians disappointed with his government.

Adesina stated this yesterday, while responding to questions about President Muhammadu Buhari’s health after his recent medical vacation to London.

Adeshina, in his statement, said he “was hurried and harassed with phone calls” few days after President Buhari returned to Nigeria because evil-hearted people wanted to get bad news.

The presidential aide said some media personalities kept asking: “Can you please confirm the health status of President Muhammadu Buhari?. Information at our disposal says his health has taken a turn for the worse”.

According to Adesina, some individuals have hounded and hectored the President from his first day in office, saying these individuals also hired so-called prophets, who uttered lies about President Buhari’s health in 2017. 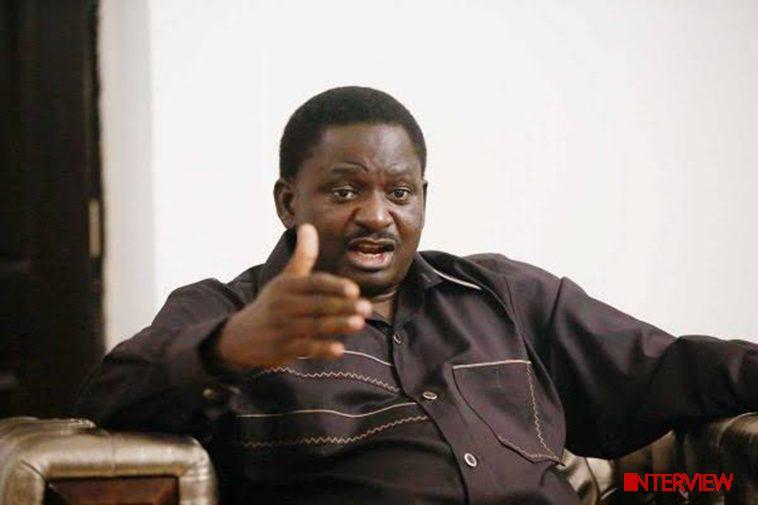 His words: “When President Buhari took ill in 2017, they said all sorts of things; they hired prophets, who uttered lies from between their teeth. They said Buhari would not return as President, that his time was already up. But man will always be a man. No matter the title he parades, man will never have the final say. That is the exclusive preserve of God.

“After many months, the President came back to assume duties, very well mended. 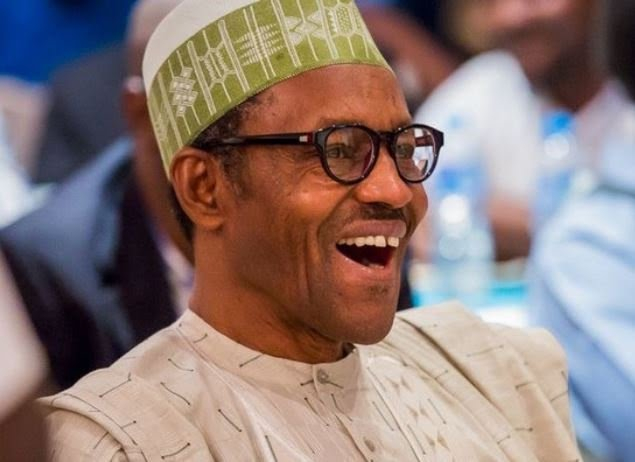 “You would think they would learn their lessons, hide their faces in shame, and throw up their hands in surrender. But they love beatings, so they continue to speak and wish evil. But each time, it falls right in their faces. Will they never learn that God has the ultimate say?

Femi Adesina added that, “Some Nigerians have made it a pastime to pester and attempt to browbeat the President. They don’t know the person they are dealing with”.

Femi Adesina’s statement came few hours after President Buhari backed Minister of Communications, Dr. Isa Pantami, after he apologised for his support for terrorist organisations some years back.