President Muhammadu Buhari has extolled the virtues of the Late governor of Oyo State, Christopher Alao-Akala, saying that he served the country and the people of Oyo State with dedication. 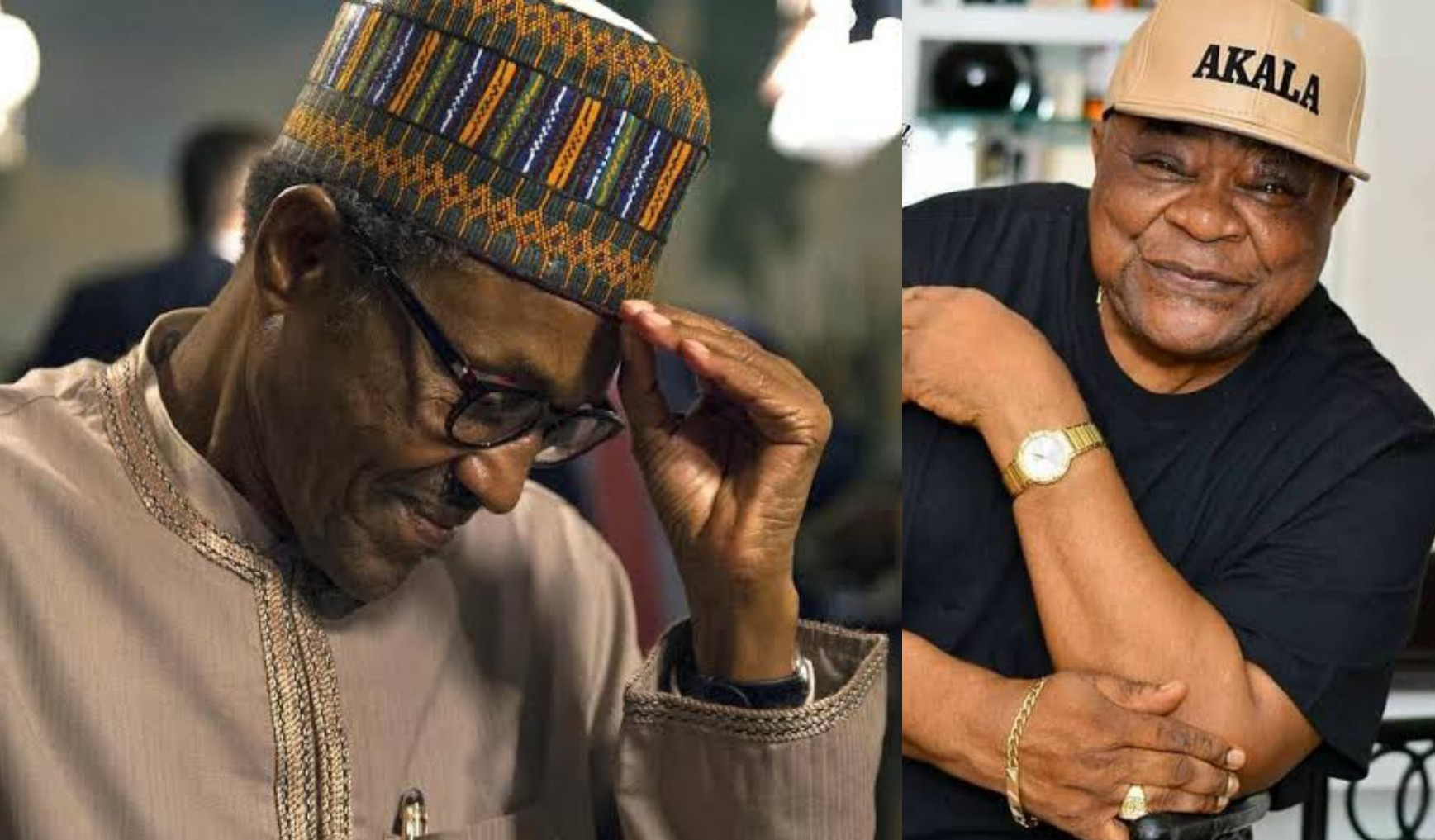 President Buhari, in a statement issued by his Special Adviser on Media and Publicity, Chief Femi Adesina, commiserated with the Alao-Akala family, the government, and people of Oyo State on the passing of the former governor of the State.

According to the statement, “As a former police officer and civilian governor with an extensive political career, the President affirms that Otunba Akala served the country and the people of Oyo State with dedication, making very important contributions to the development of institutions and communities.

The president prayed to God Almighty to grant the departed eternal rest and comfort those who mourn.

Bello, in a condolence message, said the deceased was a man who had a humble beginning but through determination and hard work, rose to become a police officer and retired after a meritorious service to the nation. The NCGF Chairman said the deceased was also a grassroots politician, adding that he made a mark in the political history of Oyo State in particular and the country in general”.

Also, the family of the late former Gov. Abiola Ajimobi has described the death of Adebayo Alao-Akala as a great loss to the people of Ogbomoso and Oyo State.

This is contained in a statement, signed in Ibadan yesterday by the son of the Late former governor, Idris Ajimobi. He described the former governor as a role model, saying he would forever be remembered for his sustained strong will to succeed.