President Muhammadu Buhari will on Friday present the 2023 Appropriation Bill to a joint session of the National Assembly the N19.76 trillion budget proposals for the 2023 financial year. 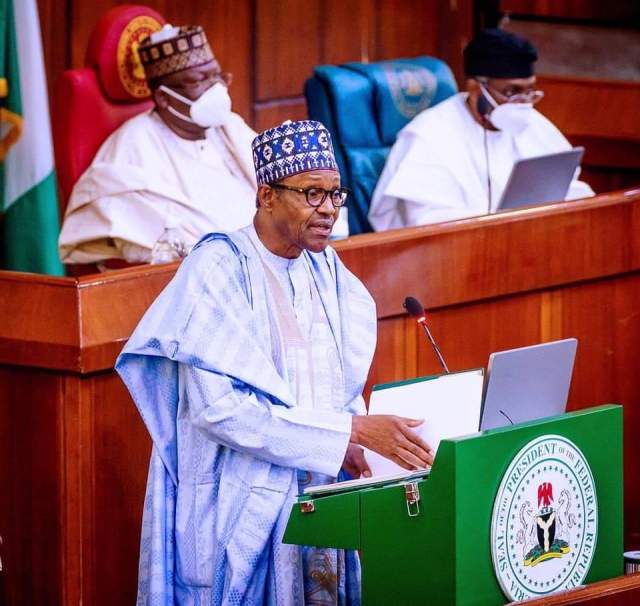 This was disclosed in a letter from President Buhari, read both by the president of the Senate Ahmad Lawan, and the Speaker of the House, Femi Gbajabiamila, at resumed plenary, yesterday.

The presentation, according to the letter, will take place at 10 am at the temporary chamber of the House of Representatives due to on-going renovation works in both chambers.

The Minister of Finance, Budget and National Planning, Mrs. Zainab Ahmed, had said the Federal Government was proposing an aggregate expenditure of N19.76 trillion for the 2023 fiscal year.

In his comments after reading the letter, Gbajabiamila said the decision to present the budget Friday followed the meeting between the lawmakers and Minister of Finance last Friday, with a view for an early presentation.

On his part, Lawan said the president would appear in person to address the joint session of the National Assembly as against the earlier fears that there might be no space to accommodate the session due to the on-going renovations.

Recall that the Federal Government plans to spend N19.76 trillion in 2023, a 15.37 percent increase from the amount earmarked in the 2022 budget.

The projected deficit for the 2023 Budget stands at N11.30 trillion, 54 percent higher than the previous budget’s estimated deficit, as the Government digs in on a controversial petrol subsidy, which is set to gulp N3.36 trillion in the first six months of the year.

The Minister of Finance, budget and national planning, Zainab Ahmed, had said, at the 2023-2025 Medium Term Expenditure Framework and Fiscal Strategy Paper (MTEF/FSP) interaction with the House of Representatives Committee on Finance in Abuja, that the Government is also projecting a total revenue of N8.46 trillion, out of which N1.9 trillion is expected to come from oil-related sources while the balance is to come from non-oil sources.