Former President Goodluck Jonathan has said there was nothing wrong for a president or governor to appoint opposition members into his or her cabinet.

Jonathan, who stated this during a Thanksgiving Service organised by the Bayelsa State government to mark Gov. Diri’s one year in office on Saturday, in Yenagoa, said after elections, there ought to be unity among political parties. 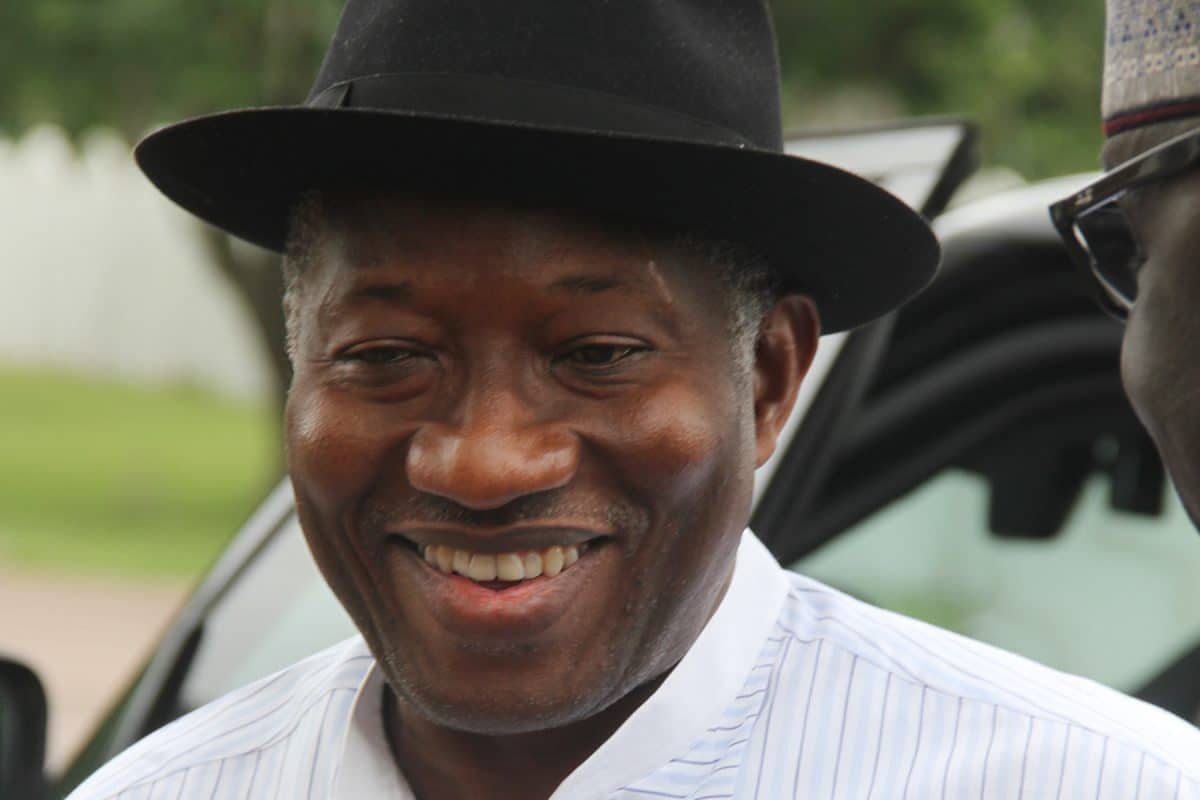 The ECOWAS envoy, who did not mention President Muhammadu Buhari, said, “There is nothing wrong for a governor or president to pick someone from another political party and make him or her Minister or Commissioner”.

The former leader urged politicians to promote peace and love for the stability and growth of the country and advised politicians to always join forces with whoever emerges the winner at the poll.