Figures from the National Bureau of Statistics, (NBS) show that the average prices of food items in Nigeria, such as yam, beans, tomatoes and bread, recorded significant increases within a one-year, between February 2021 and February 2022. 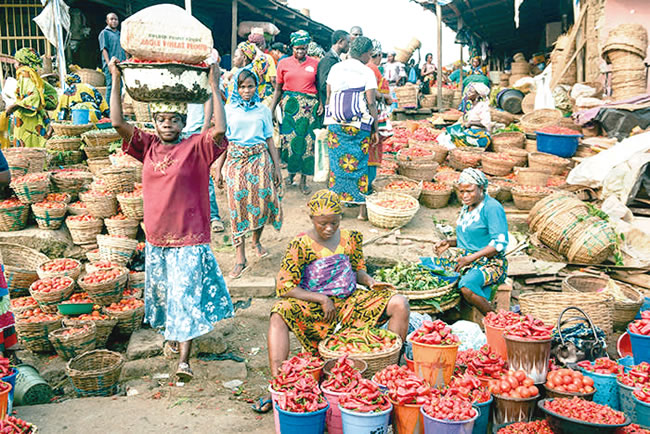 Other food items that recorded a notable increase during the period under review are bread (sliced) and groundnut oil.

The report said the State price distribution shows that as of February 2022, Ebonyi State recorded the highest average price of beans (white, black eye, sold loose), with N880.59, and the lowest was reported in Bauchi, with N243.67.