…Radio, TV, other businesses to shut down due to high cost of product

Several Nigerian cities, particularly the Federal Capital Territory (FCT), Abuja, have yet again been plunged into darkness for several weeks now, forcing several businesses to shut down their power facilities due to the high cost of AGO, otherwise known as diesel. 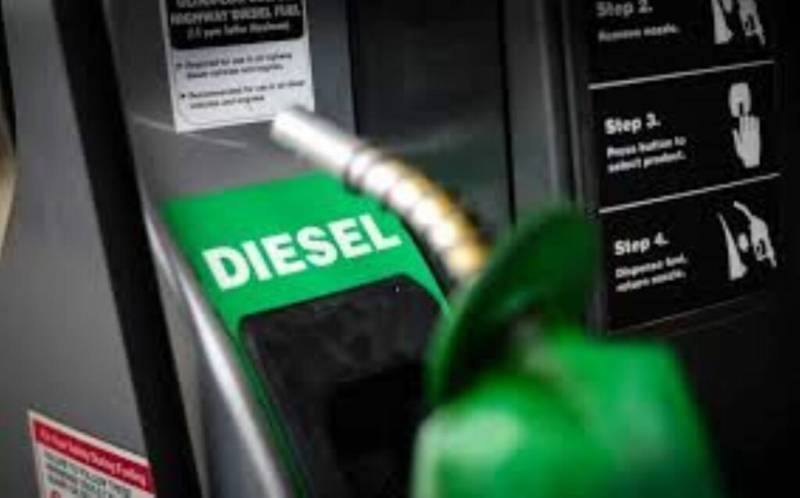 For almost a month now, the price increase of diesel has forced many Nigerians to be paying more for the commodity, just as they are queue up at filling stations for fuel.

According to reports, the ex-depot price of diesel has crossed the N500 a litre mark, causing more discomfort for businesses, especially radio, television and other broadcasting stations in the FCT, who need diesel to power their work activities.

Checks show that fuel stations are now selling as high as N540 and N560 while others shut down diesel services since it is a deregulated market, unlike petrol that is regulated and price fixed by the government.

As it stands, a good number of businesses continue to close shop, either because the price has become unaffordable for them to bear, or the quantity available to them is not enough for them to power their operations.

For instance, several office premises of Radio, TV stations and other businesses are powered daily by industrial generators and therefore, the resultant effect for them is the huge financial loss from this development.

Although the reason for the high-rise in the price of the AGO is exactly not ascertained, what is however certain is that many of the marketing companies that have the product to supply allegedly keep upping the price on a daily basis.

The situation is made worse with the activities of independent marketers, who control the larger part of the market.

In Lagos, Mobil filling station, Ozumba Mbadiwe road, is now reportedly selling at N540 a litre, while MRS, along Alakija, sells for N520.

The fear for many stakeholders is that if the price of crude oil continues to soar, then the price of diesel, which is its by-product, would definitely go up.

The Head of Research, Vetiva Capital, Luke Ofojebe, linked the rise in commodity prices to Nigeria’s low oil output, which is still below OPEC’s quota hovering below 2million barrels per day, and the surging oil prices.

Ofojebe said the reason is that Nigeria still depends on imported petroleum products from other advanced countries. “The current oil prices will translate to high landing costs for the products”, he said.

He noted that the pricing of regulated oil products like PMS will remain relatively stable but will lead to high subsidy expenses because landing costs will increase significantly. “But deregulated products like diesel, jet fuel, and even lubricants will see higher prices,” he added.

Stakeholders are, therefore, appealing to the Federal Government to ensure that diesel is loaded in all depots in Nigeria so as to avert an economic crisis.