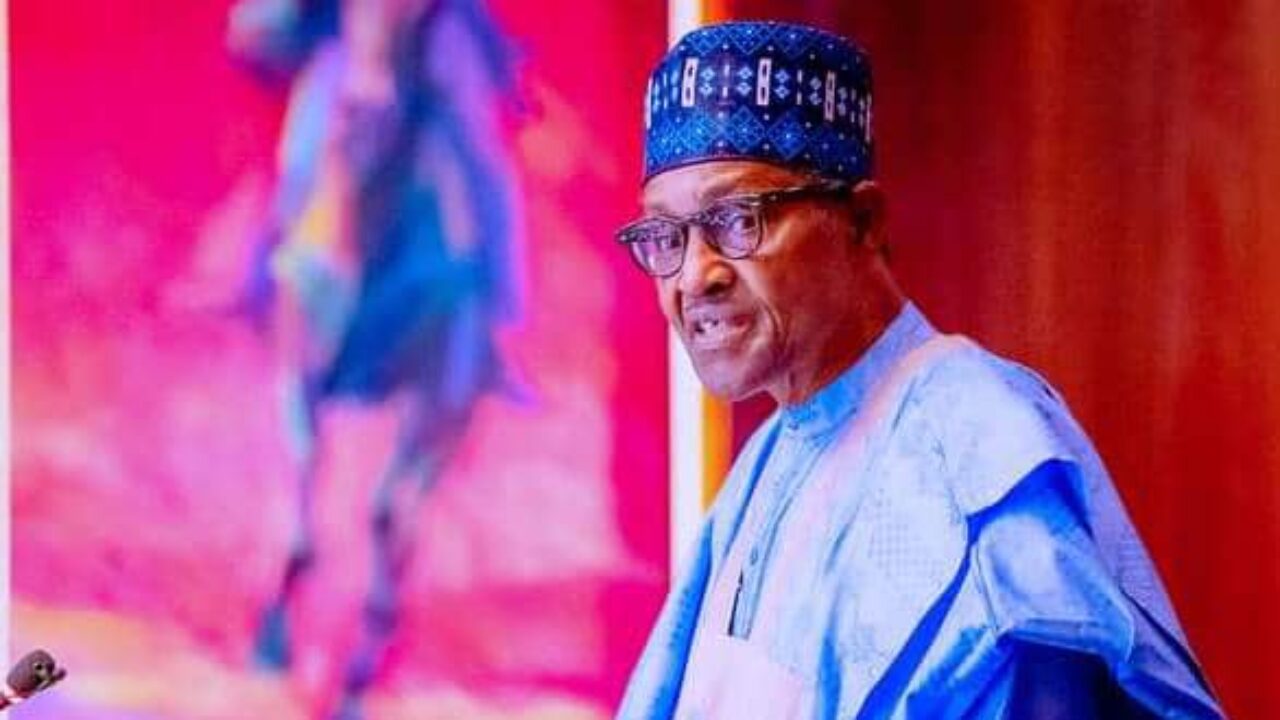 According to a report, Buhari directed the Minister of Finance, Zainab Ahmed, to suspend plans to begin the deductions during the Federal Executive Council (FEC) meeting of August 3, where the matter was extensively discussed.

Recall that last week, the 36 State governors raised the alarm over a purported attempt to commence the deduction of $418 million from Federation Account.

In September 2021, the President suspended the controversial payment of $418 million to consultants despite initially approving the payment. Citing sources privy to the details, the newspaper said Ahmed and the Accountant-General of the Federation, (AGF), Abubakar Malami, tabled a memo asking the cabinet to approve the restart of the deductions from funds due to States from the Federation Account.

Before Wednesday’s meeting, the governors were said to have separately written to all ministers explaining their position and seeking their intervention to stop the planned deduction being vigorously pushed by the ministers of justice and finance.

The report said that they were fiercely countered in quick succession by the Minister of Works and Housing, Babatunde Fashola: Minister of State for Labour, Festus Keyamo; Secretary to the Government of the Federation, (SGF), Boss Mustapha, and two other cabinet members.

The FEC members, who spoke against the deduction, were said to have told the meeting that it would be sub-judicial for any payment to be made to the contractors while cases are pending in courts. They also reportedly argued that it was insensitive of Ahmed and Malami to have tabled a proposal for the payment of controversial debts to contractors at a time the government is struggling to pay workers and fulfil its obligations to citizens.

Against the backdrop of the arguments advanced by the ministers, the report said Buhari supported the ministers’ position. The president was said to have directed that the planned deductions be suspended until the courts make their final pronouncements.