Russian President Vladimir Putin said Thursday that Moscow had no other choice but to invade Ukraine to ensure Russia’s security, speaking hours after his army crossed his ex-Soviet neighbour’s borders. 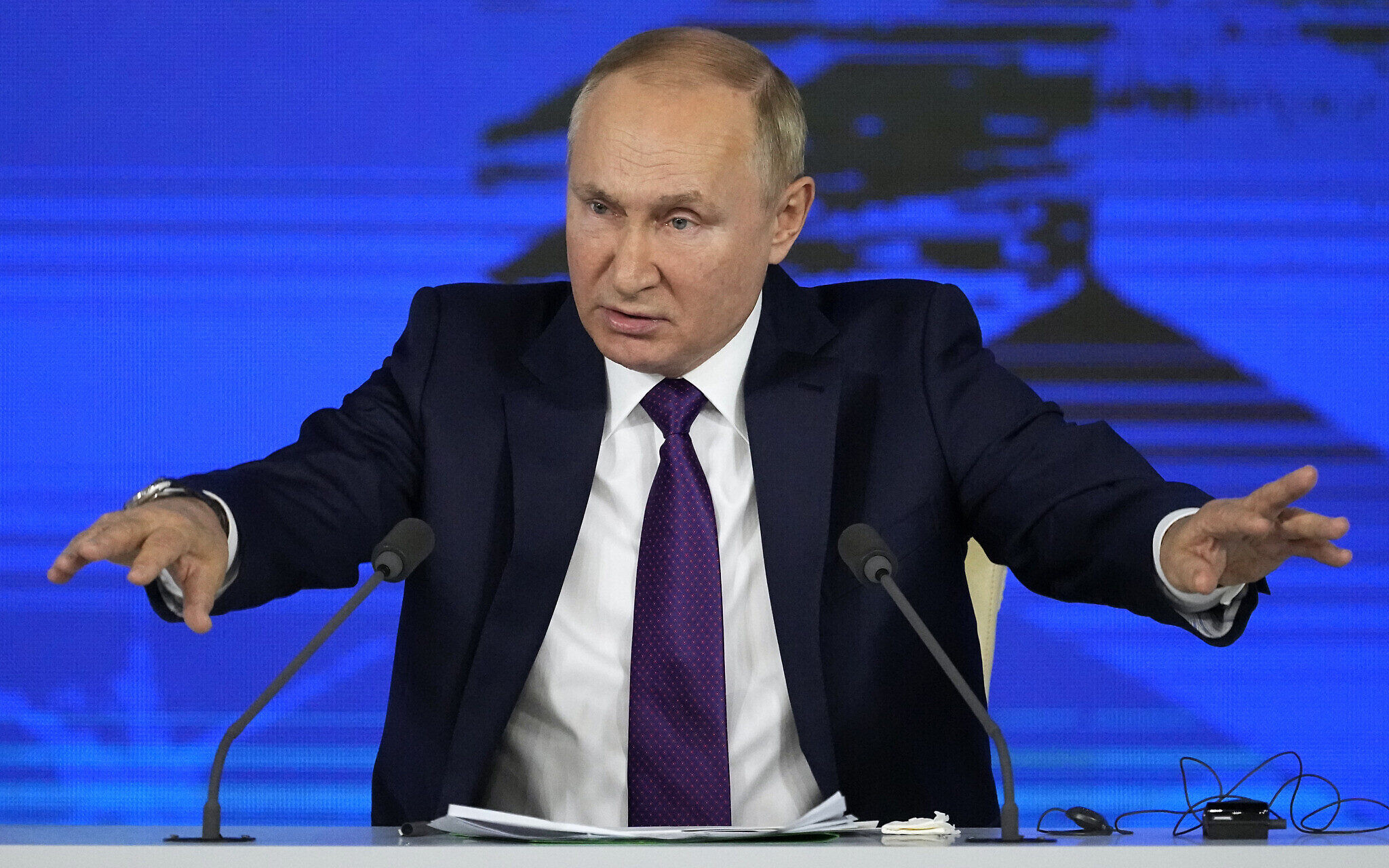 “What was happening left us with no choice”, the Russian leader said, during a televised meeting with business representatives, adding that “we had no other way of proceeding”.

In a video grab taken from a handout footage made available yesterday, on the official website of the Russian President (kremlin.ru), President Vladimir Putin addresses the nation at the Kremlin in Moscow.

He announced a “military operation” in Ukraine on February 24 and called on soldiers there to lay down their arms, defying Western outrage and global appeals not to launch a war.