The All Progressives Congress (APC) North-West youth leader, AbdulHamid Umar Mohammad, has described the geo-political zone as a deciding factor and stronghold to take the party’s presidential candidate, Asiwaju Bola Tinubu, to victory in the 2023 General elections. 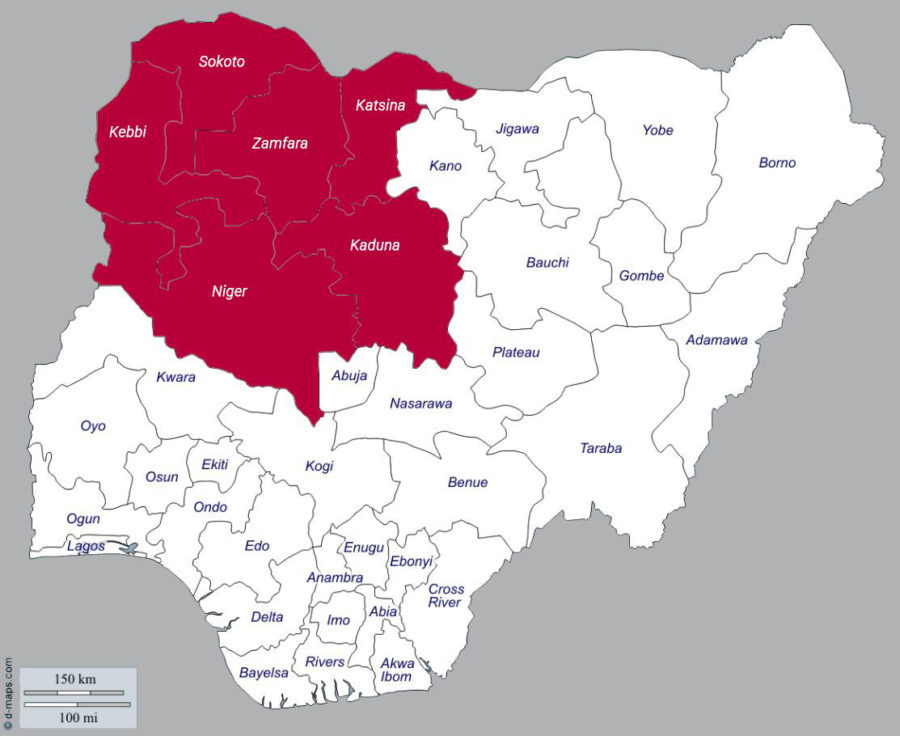 The youth leader, who stated this in an issued statement, assured that the North-West geo-political zone will deliver the highest number of votes, especially from the young ones, to the party’s presidential candidate, noted that there is a need to carry more youths from the region along in the party affairs, because according to him they have been working tirelessly to mobilize grassroots support for the party’s candidates.

He added that going by the number of Permanent Voters Card (PVC) registrants, the region has the highest number of total registered voters of about 22 million, and that the youths constitute about 70 percent of the new registration across the country.

According to Mohammad, “Going by our calculations, we plan to get about 50 percent block votes for Tinubu/Shettima in 2023 from the youths in the North-West. If we combine that with other targeted votes from elderly people that we have been making efforts to mobilise, then this will amount to about 10 to 12 million votes from the North-West region alone”.

He also said: “The region, which is now competitive, has been a stronghold of the APC; and it is one of the deciding factors to cruise the party to victory in the 2023 presidential elections. However, more youths from the region should be carried along; because we have started a grassroots campaign like never before for the party. We are familiar with the North-western political terrain, as youths that worked to garner support for President Muhammadu Buhari in 2015 and 2019 in the region; and therefore, we need to be heard”.

Mohammad said the completion of the voter registration exercise saw a rise in the number of youths who partook in the exercise, adding that youth leaders across the North-western States under his leadership have welcomed more youths into APC in the region.