Minister of Transportation, Rotimi Amaechi, yesterday said train service will resume on the Abuja-Kaduna route today, Saturday, days after a section of the rail line was blown by gunmen. 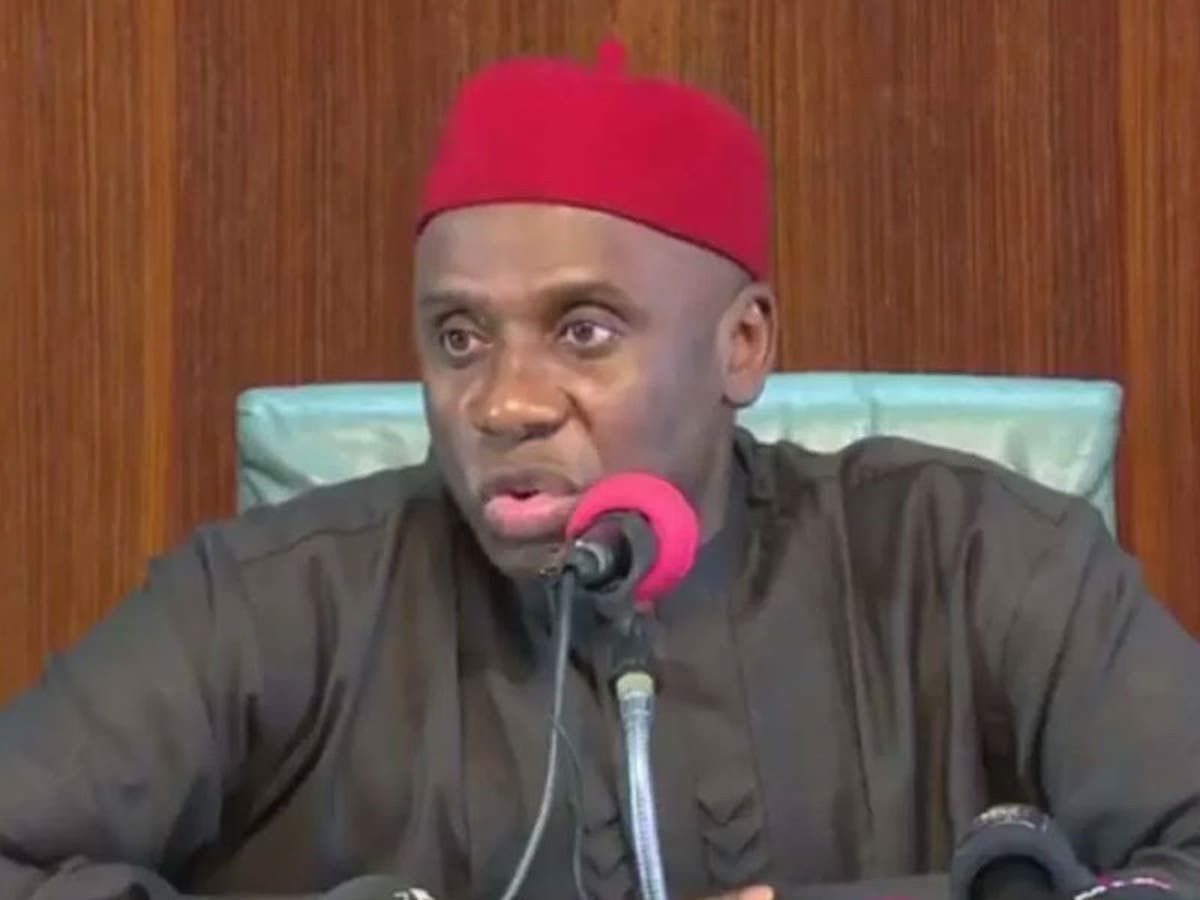 Amaechi, who disclosed this yesterday during an on-site inspection of the scene of the blast, said the government is working with the Department of State Services, (DSS), and the Chief of Army staff to apprehend the suspects.

According to the minister, the government was deploying digital security sensors on the railway tracks such that they can easily know when there is any impact on it.

“The repair work is completed. What is significant is that the repair was done by our Nigerian engineers and completed in record time,” Amaechi said.

“They moved in today and finished today and by tomorrow, we expect that the first train run by tomorrow”, he further said.

The Minister said there has been an ongoing procurement process for the digital security system, saying what the incident has done was to fasten the procurement of the digital system they want to put in place.

He said “It had gone to cabinet two weeks ago and it was returned. So, we will represent it to the cabinet to ensure that we get approval so that we can install a digital security network.”

“The essence of the digital security system is to enable us when there is an impact on the rail. There is a sensor, when people cross the rail or do anything, we will be able to know and we will be able to forestall this kind of attack.”

The Minister added that the Nigerian Police will be patrolling the railway corridor prior to the installation of the digital security system.

“I am happy that our people fixed it; I am not happy that the security breach took place but what it has done is that it has shown that we actually have the capacity to fix our rail”, he stated.