The Minister of Water Resources, Suleiman Adamu, has said that rainfall and not excess water from the Lagbo Dam in Cameroon is not responsible for the flooding ravaging various communities across 30 States in Nigeria. 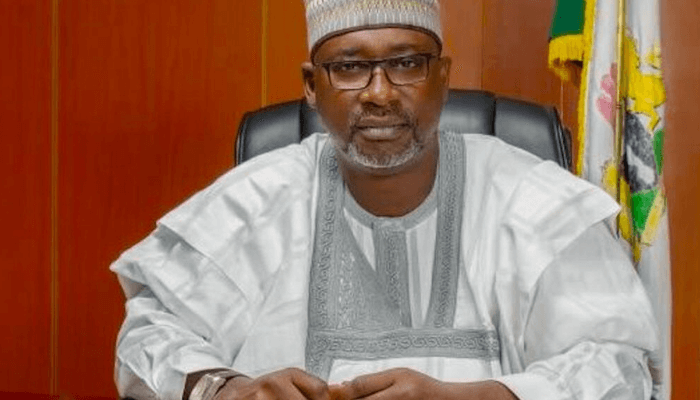 Adamu stated this while defending his ministry’s 2023 Budget before the Senate Committee on Water Resources, in Abuja.

In an issued statement on Thursday by the Director of Information in the ministry, Offie Kenechukwu, the Minister said the inflow from the dam to Nigeria was only one percent of the flooding.

The statement said Adamu made the clarification to debunk the belief by some Nigerians that Cameroon was responsible for Nigeria’s current flooding.

“Yes, the dam releases water; sometimes it releases water without notice, and when they do that, it has an impact on communities downstream. It is not the main reason you have flooding in this country. The tributaries of River Benue are the main cause. And this year, the rains have been unprecedented”, the Minister said, in the statement.

Adamu said the trans-boundary water that comes into Nigeria from Rivers Niger and Benue constitutes only 20 percent of the freshwater that flows into the country. The Minister, however, explained that the Federal Government was not often informed by the Cameroonian government on the annual release of water from the Lagbo Dam.

On the Dasin Hausa Dam in Adamawa, which could serve as a solution to flooding, the minister said “whether we are able to do the dam or not, we will continue to have floods on the River Niger and Benue basins”. The minister disclosed that he disengaged the consultant in 2016, adding that it was one of the 116 projects that the ministry had. Adamu expressed the optimism that by March 2023, the feasibility studies and engineering design will be completed.

Chairman of the committee, Bello Mandiya, urged the ministry to find a lasting solution to flooding around the country.