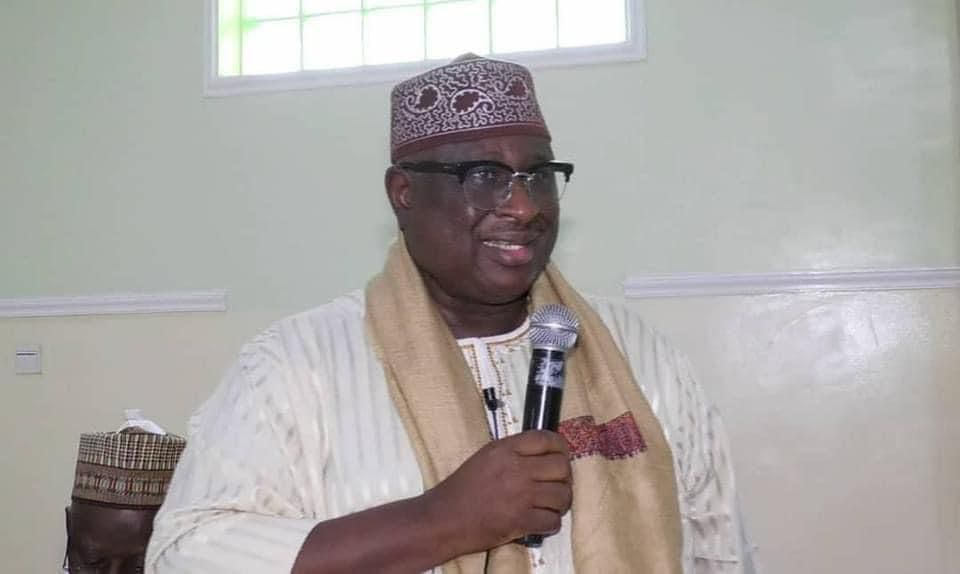 He said Mala Buni has done very well since his appointment as the Chairman, All Progressives Congress (APC) Caretaker Extraordinary Convention Planning Committee, (CECPC), by strengthening the party and bringing in more members into the APC Polling Units membership Registers and thus taking the Party closer to the people.

While wishing him more years of good health, peace and God’s protection, Ramalan prayed God to continue to give the Governor the wisdom and strength in his service to the nation.