The National Leader of the All-Progressives Congress, (APC), Asiwaju Bola Ahmed Tinubu has called on President Muhammadu Buhari to authorise immediate recruitment of up to 50 million young Nigerians into the Nigerian Army, saying such action would overwhelm the rag-tag groups of insurgents and bandits terrorising the country across multiple flanks.

Tinubu, who stated this yesterday at the 12th Colloquium to mark his 69th birthday celebration, which was held in Kano, said, “We are under-policed and we are competing with armed robbers and bandits to recruit from the youths who are unemployed — 33 percent unemployed”. He said the country must also fine-tune its economic programmes.

Recall that the National Bureau of Statistics, (NBS), recently reported that over 25 million out of Nigeria’s 200 million people are without jobs, a record high of 33 percent.

In his address, the Asiwaju suggested that education and literacy were not important to the recruitment process, rather it should be based on the willingness to fight criminals.

He added that the government should create opportunities in agriculture to stem the unemployment rate, marking a repeat of the sentiments he shared at the 2021 Sardauna Memorial Lecture on Saturday, in Kaduna. 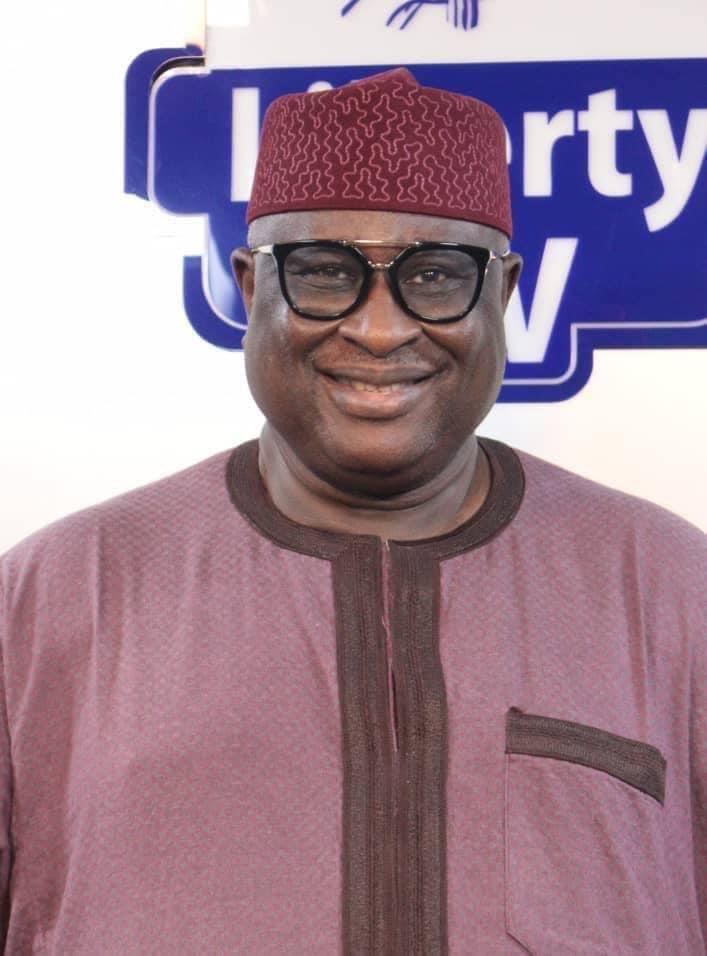 Ramalan, in a statement made available to newsmen yesterday, described Tinubu as a worthy role model, true democrat and a great leader.

The statement reads in parts: “Asiwaju is a phenomenal and legendary leader that is producing exemplary leaders across the Federal Republic of Nigeria and even beyond. That is what qualifies him to be the one and only ‘Jagaban of the Nation’. Please accept my solemn Congratulations & Best wishes as you turn 69 today”. 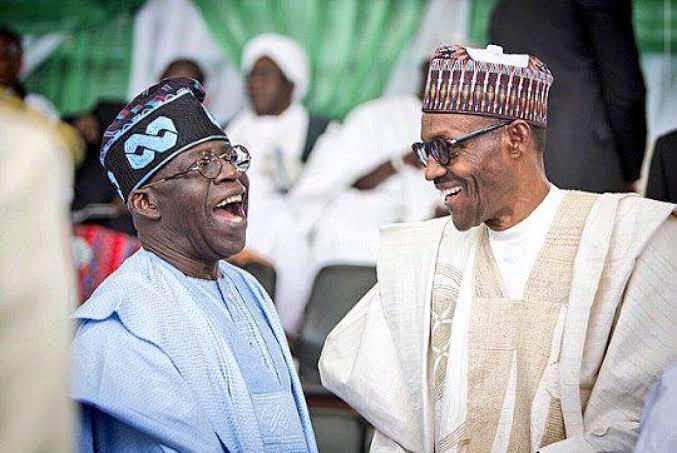 He prayed to Almighty ALLAH to grant the Asiwaju many more prosperous years, good health, strength and wisdom to continue serving humanity.

The Colloquium is a yearly celebration in honour of Bola Ahmed Tinubu. It was first conceived in 1999 for sharing knowledge, experience and information around socio-economic and governance issues. 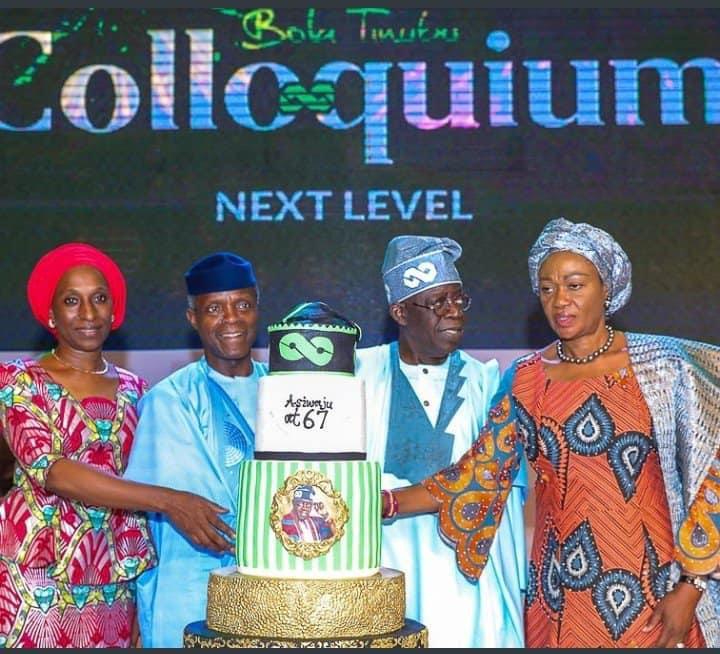 The 12th Colloquium themed “Our Common Bond, Our Common Wealth” centred on discussions around peace-building and national cohesion as tools for growth and prosperity in Africa.