The National Leader of the All Progressives Congress (APC), Asiwaju Bola Ahmed Tinubu, has urged Vice-president Yemi Osinbajo to rededicate himself and his ample talents to the betterment of the nation and its people. 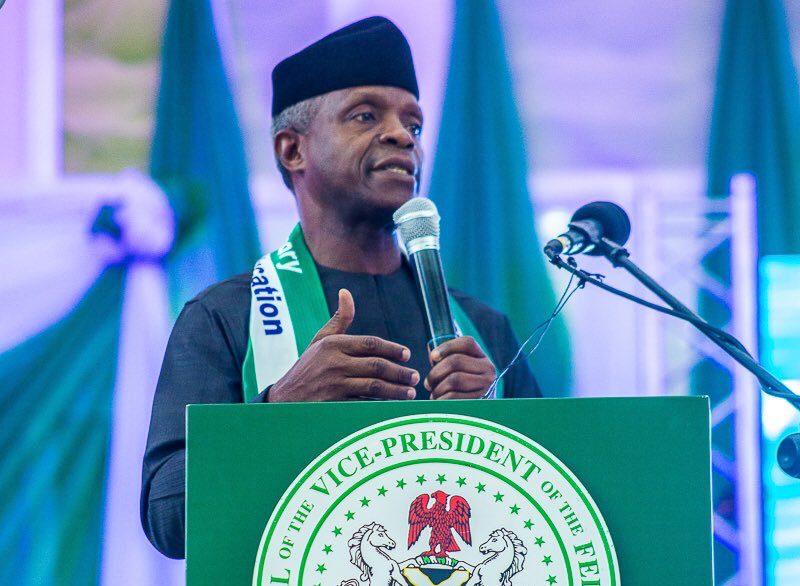 Tinubu stated this in his congratulatory message to Yemi Osinbajo, who clocks 64 today. In a statement signed by the VP’s media aide, Tunde Rahman, in Lagos yesterday, Tinubu prayed for many more productive years and the best of health for Osinbajo.

The APC leader described the vice-president as a man of vision and diligent work ethic. “I join the family, friends, and associates of Vice-president Yemi Osinbajo to celebrate with him. I also thank God for the life He has given his servant,” he said.

According to the former governor of Lagos, Osinbajo had exemplified the best traits of a public servant, who strived to do his best for the nation. He said that Osinbajo had shown great character, intellect, and professional knowledge in serving Nigeria and in supporting President Buhari and his agenda. 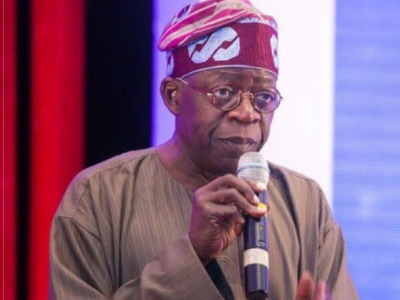 Tinubu prayed that the vice president would continue to exhibit outstanding patriotic loyalty and singularity of purpose. “May he always work for the good of the nation and do his best to continue to reform the economy as is his mandate as VP so that all Nigerians may drink of the cup of prosperity and hope. I pray that your efforts bear the fullest fruit and that history will speak fondly of your efforts and achievements.