The remains of Sheikh Umar Suleman who died in the early hours of Monday morning has been laid to rest in Unguwan Kanawa, Kaduna.
According to Nasiru Suleman, one of the children of the Islamic Scholar, Sheikh Umar Suleman died after a brief illness at the age of 76 in his residence in Unguwan Kanawa, Kaduna.
Until his death, he was the deputy to the renowned Islamic Scholar, Shiekh Dahiru Usman Bauchi.
The funeral prayer was led by one of his sons and his student, a senior Shari’a Court Judge, KhadiMustapha Suleman.
He was buried by 3:15 pm at Sheikh Muhammad Labar Memorial School in Unguwan Kanawa Kaduna.
Many Islamic scholars and people from within and around the state attended the burial.
The late Islamic Scholar is survived by 17 children and many grandchildren. 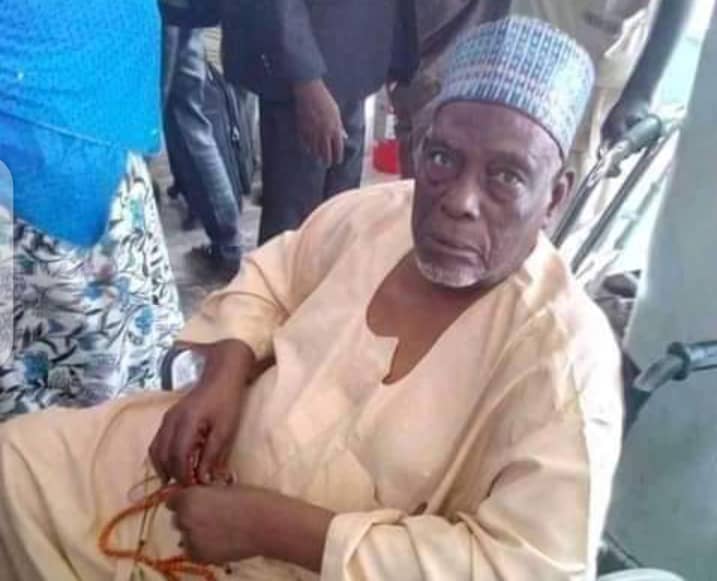