The National Association of Resident Doctors, (NARD), has suspended its 10 days’ old strike. 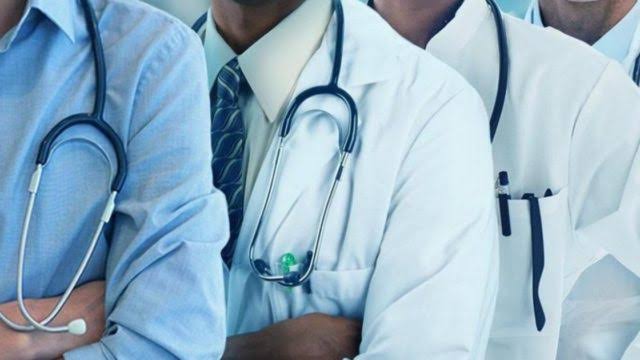 The decision was reached during an emergency meeting of NARD’s National Executive Council, (NEC), yesterday.

The National President of the association, Dr. Uyilawa Okhuaihesuyi told newsmen that the strike was suspended due to their responsibility to Nigerians and the fact that the Federal government has met some of their demands.

According to him, the strike was suspended after series of long hours of meetings with various stakeholders in the health sector.

“We have suspended the strike to show our patriotism to Nigerians. The government has met some of our demands and they have assured us that all our demands will be met. We are working on a press statement to that effect.

“Tomorrow, (today), we will be having a press conference”, he added.

The doctors strike entered the ninth day on Saturday, crippling activities in public tertiary hospitals across the country and leaving patients and their relatives stranded.

A Federal Government delegation had on Friday met with officials of NARD in Abuja in a bid to resolve the dispute.

Recall that the doctors commenced an indefinite strike on April 1 after a meeting with the government delegation on March 31 ended in a deadlock.

The Minister of Labour, Chris Ngige, had threatened the doctors with the ‘no work, no pay’ rule penultimate Friday, a day after the strike commenced. Unperturbed, the doctors continued with their strike, leaving only a few doctors to attend to emergencies.

Resident doctors, who are undergoing training to become consultants, make up a large percentage of doctors in Nigeria’s tertiary hospitals.