Motorists in the Federal Capital Territory, FCT, have started groaning again following the resurgence of long queues at the fuel stations, according to reports. 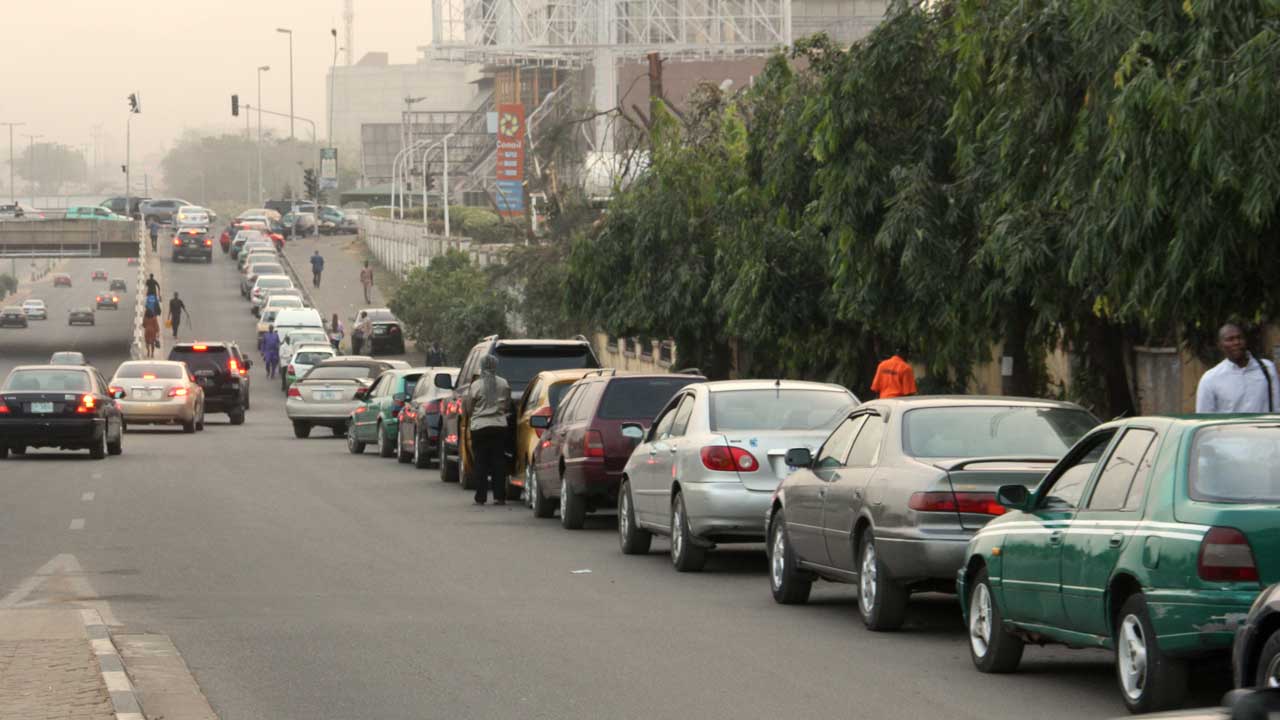 For several months, motorists and committees in Abuja, the nation’s capital, have been grappling with scarcity of premium motor spirit, or PMS, popularly called petrol.

Initially, the Nigeria National Petroleum Company Limited, NNPCL, attributed the long queues at the fuel stations to panic buying by motorists who were responding to rumours of a possible increase in the pump price of petrol.

Then, at some point, the fuel scarcity was blamed on the massive flooding that hit the country and made some major highways unmotorable.

However, weeks after the flood waters were said to have receded and normal vehicular traffic restored, the queues have resurfaced, leaving many Nigerians to wonder what could be responsible for the situation.

A visit by newsmen to some of the fuel stations around Berger Roundabout, Utako and Kubwa Expressway in the FCT, showed that nearly all the stations had long queues, while some stations were shut down, apparently because they had no petrol in stock. A number of the queues obstructed free flow of traffic along these routes.

Some Nigerians, who spoke to newsmen, expressed sadness over the situation.

According to earlier reports, there were many petrol tanker trailers which ought to have ferried fuel to the Federal capital but have been stranded on the way due to the flood.