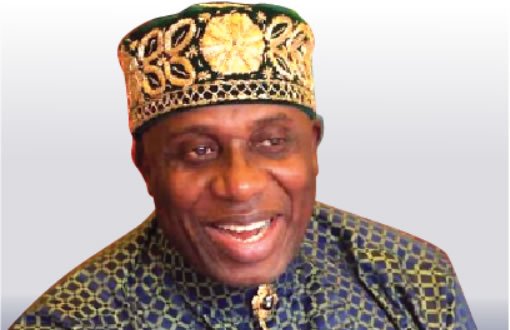 Recall that the minister of Transportation on Saturday in Port Harcourt, Rivers State, expressed interest to contest the presidential election.

However, in a statement issued in Port Harcourt yesterday, the National Coordinator of the Niger Delta Transparency, Accountability and Good Governance Group, Chief Julius Godspower, said while it is within Amaechi’s rights to seek election into the highest office in the country, it is “immoral, illegal and unethical” for him to remain in office as a Minister and a member of President Muhammadu Buhari’s cabinet while chasing his political ambition.

According to the group, “The Minister placed the cart before the horse. The proper thing to do would have been to first resign before declaring his presidential ambition. It is rather unfortunate that due process was not followed by the Minister and I hope President Muhammadu Buhari will direct him to step down immediately.

“Aside from being immoral and unethical, with the attendant conflict of interest, it is also illegal for him to pursue the presidential bid whilst still serving as Minister. His ambition could create a huge legal problem for the ruling party, considering that Section 84(12) of the new Electoral Act does not allow serving political appointees to vote or be voted for during political party primaries.

“Don’t forget that Section 84(12) of the new Electoral Act is still a matter of litigation, and could create a major dilemma for the ruling party if Amaechi fights for the party ticket whilst holding on to the office of Minister.

“It is, therefore, better for him to resign immediately so as not to jeopardize the chances of the ruling party in the 2023 presidential election”, Godspower said.