The Peoples Democratic Party (PDP)’s presidential candidate, Atiku Abubakar, has declared that the National Chairman, Dr. Iyorchia Ayu, won’t resign as demanded by the Rivers State Governor, Nyesom Wike, and other PDP chieftains in his camp. 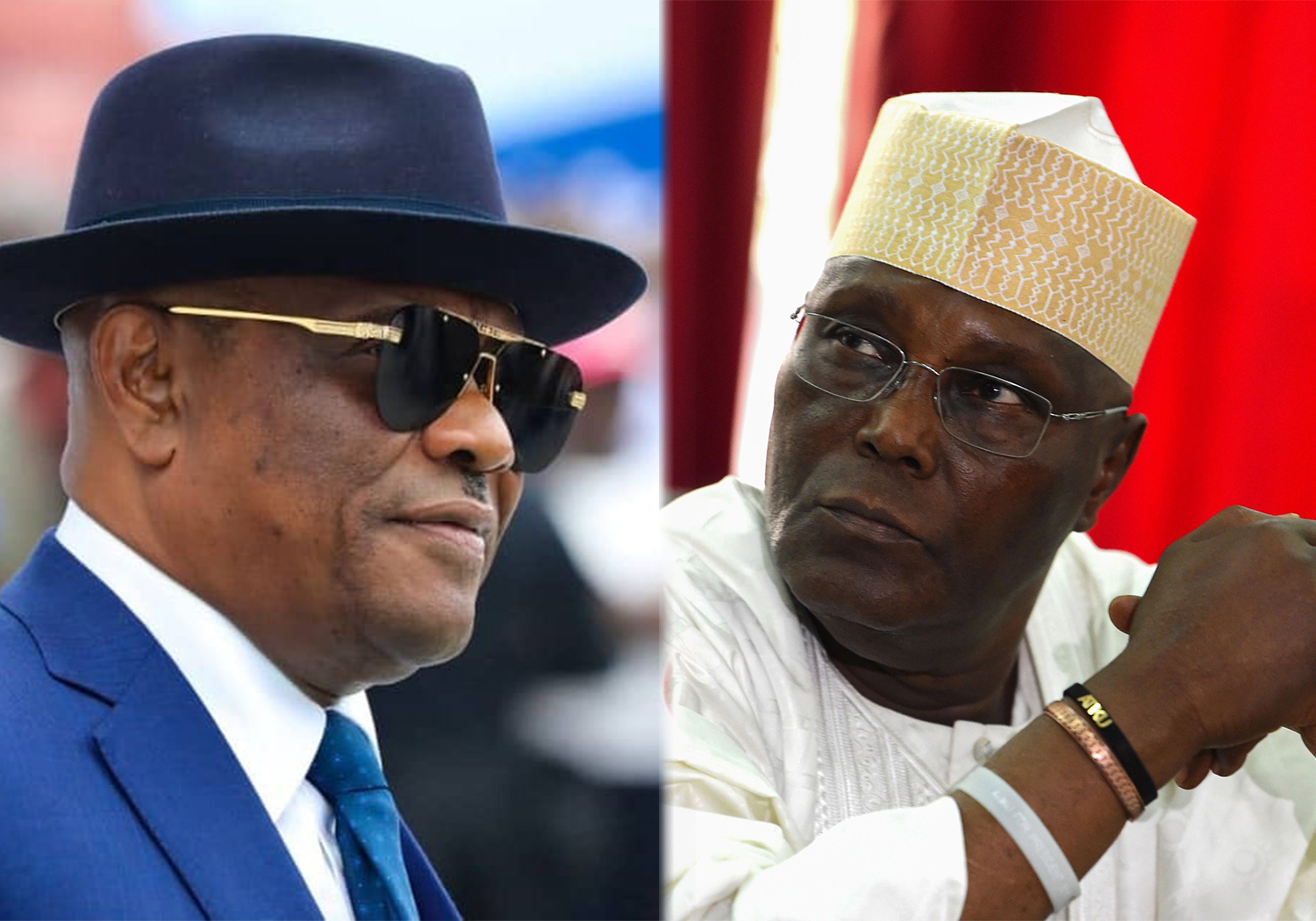 Recall that Wike and his group have been calling for the resignation of Ayu and even pulled out of Atiku’s campaign organisation.

However, Atiku, in an issued statement, said: “On the calls for the resignation or removal from office of our National Chairman, I must reiterate what I have said severally in public and in private; the decision for Dr. Iyorchia Ayu to resign from office is personal to Dr. Ayu, and neither I nor anyone else can make that decision for him”.

The presidential candidate said he is a committed democrat and firm believer in the rule of law and democratic tenets, saying that everything must be done in line with the party’s Constitution. 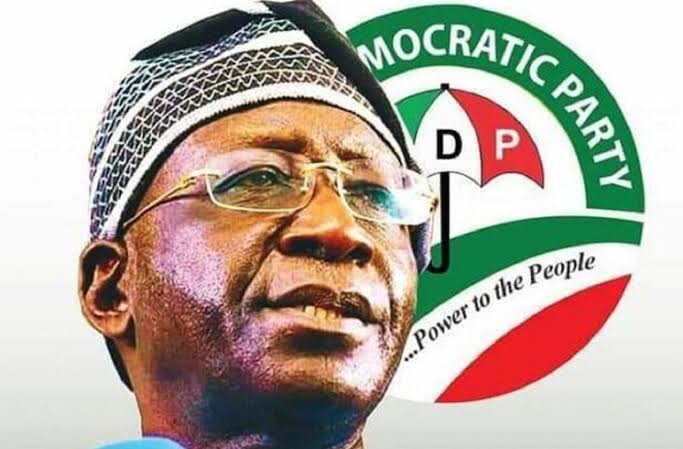