Rights activist and veteran broadcaster, Chief (Mrs.) Rita-Lori Ogbebor, has called for the withdrawal of the pipeline contract awarded to the leader of Movement for the Emancipation of Niger-Delta (MEND), Government Ekpemupolo, otherwise known as Tompolo. 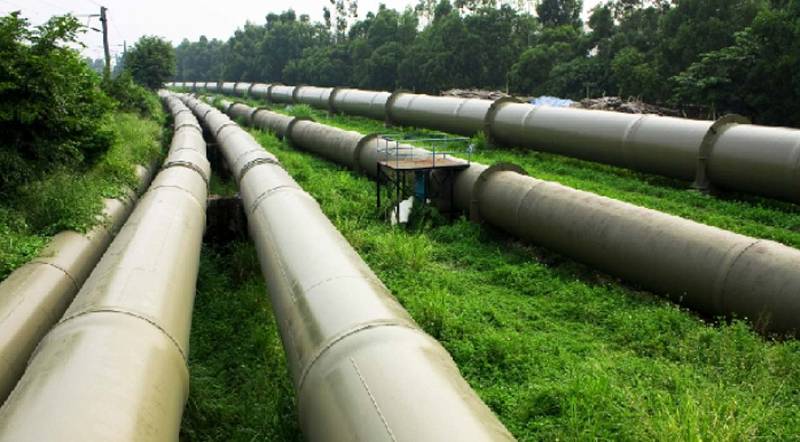 Lori, who spoke at a press briefing in Abuja on Monday, while lamenting the spate of anarchy in the region, decried the lukewarm attitude of the Federal Government over the proliferation of ammunition across the country, especially in the Niger-Delta region.

She insisted that the withdrawal of the pipeline contract awarded to Tompolo will restore peace in the region. The entrepreneur also warned that should the Federal Government continue to watch insecurity caused by kidnapping, terrorism, banditry and other crimes to deteriorate to unimaginable level, the situation will be a child’s play when the Niger-Delta militants pick up arms again.

According to her, “There is anarchy; there is confusion in the Niger-Delta. The open display and proliferation of arms and ammunition of the highest grades is happening without fear and shame. Curiously, the Federal Government is not doing anything about it; rather, they aid and abate the problem of bloodshed.

“It is more troubling when it involves oil, the only basic product it has in the country, which earns the Government its foreign exchange. Oil is our only product, and I wonder why the government cannot take control of its management to avoid the stealing and problems going on there. But, despite the warning, they went ahead to award the contract to Tombolo. This has resulted in disagreement over who should look after the region. There has been a parade of guns in the region in a show of force.

“What we have today will be a child’s play if the insecurity in the region fully manifests itself. If it has not, it will soon do so in another few months”.