The Centre for Research and Historical Documentation, Ahmadu Bello University (ABU), Zaria, popularly called Arewa House, has argued that the British did not create Nigeria but succeeded in dividing the country. 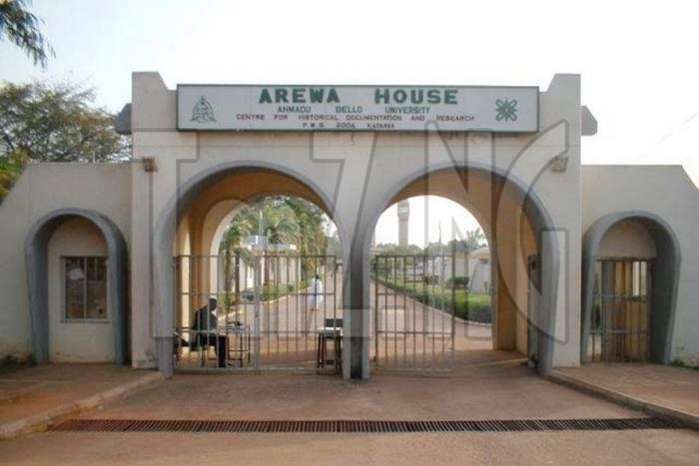 The Director of the centre, Dr. Shu’aibu Shehu Aliyu, in Kaduna yesterday, said that the misconception and distortion of history is a major reason affecting the political growth of Nigeria.

While speaking at a press conference ahead of the 3rd lecture series of the Arewa House scheduled for the 10th of September, 2022 with the theme: ‘Contemporary Nigeria politics and the ghost of the politics of independence struggles‘, Dr. Aliyu said, “It is not true that the British created Nigeria; but the British created regions basically to divide Nigeria which they succeeded along regional lines”.

According to him, the lecture would be delivered by Professor Alkasim Abba, from ABU’s History Department.

He said, amongst others: “The topic becomes imperative, in view of the agitation for the break-up of the country as well as the political development that has taken place during the independence struggle. There is a lot of confusion, contradiction and misconception of history, so as an authority and erudite scholar in history, the speaker is expected to come and clear the misconception in the political history of Nigeria, relating to the issue of regionalism which emanated and how the British manipulated it to achieve some certain goals.

“Nigeria is an entity; it is not the British that actually created Nigeria. The British created the regions to divide us; they have succeeded in dividing us along ethnic and religious lines. So, the essence of the lecture is to clear the misconception. The lecture is to make us understand that Nigeria is one single entity”.

He further explained that, “The lecture is coming up on the 10th of September 2022; it will be held in Arewa House, and we have invited people across religious and ethnic divides. We have invited the Royal fathers, Emir of Zazzau, Amb. Ahmed Nuhu Bamalli, as the Royal Father of the day. Governor Nasir el-Rufa’i will serve as the Chief Host; while the Deputy Governor of Kaduna State, Dr. Hadiza Sabuwa Balarabe, will be the Guest of Honour, among other personalities invited to grace the lecture”. 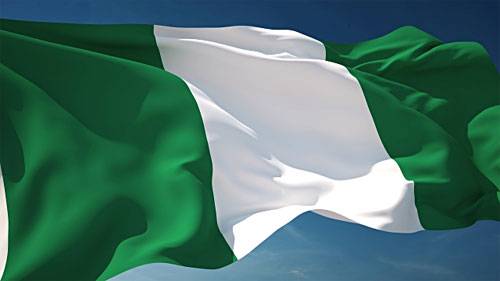 “What we want to achieve is to clear the misconception of the Nigerian country. Nigeria is one single entity but the Richard Constitution divided the Nigerian State, the lecture will help in correcting the distortion of history”, he said.