Some human rights groups, EIE Nigeria, Paradigm Initiative and Media Rights Agenda, have dragged Telecommunications companies in Nigeria to court for blocking access to Twitter in the country, following a ban placed on the platform by the Federal Government. 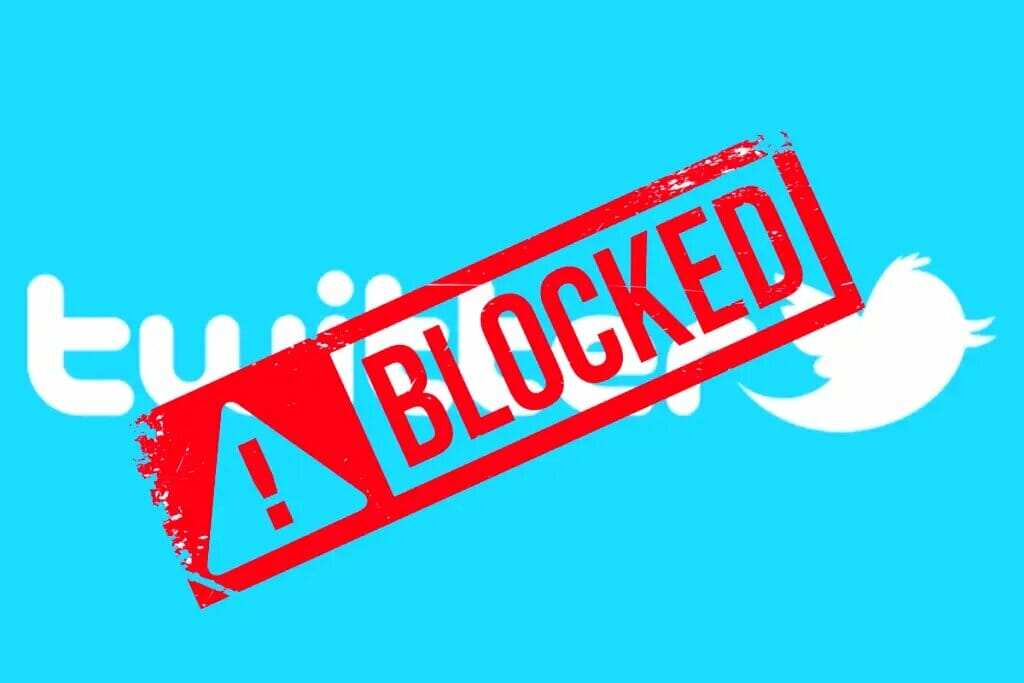 Announcing the decision in an issued statement signed by the Programme Officer, Anglophone-West Africa, Paradigm Initiative, Khadijah el-Usman, on Friday, the groups said it was evident that the government didn’t have the sole responsibility of the disregard for human rights in the country.

“Following the suspension of twitter in Nigeria in June 2021. It was evident that the government did not have the sole responsibility of the disregard for human rights. A directive not rooted in law cannot be a basis for the abuse of the human rights of millions of Nigerians”, the statement said.

“It is to this effect that EIE Nigeria, as the sole applicant coordinating with other organisations, including Paradigm Initiative and Media Rights Agenda, have instituted a class-action suit against Telecommunications companies MTN, Airtel, Globacom and 9mobile for enforcement of fundamental rights.

“The suit calls for a declaration that the respondent’s blockage of twitter access was unlawful, unconstitutional and against the rights to freedom of expression and an injunction restraining all respondents from restraining blocking or interfering with Twitter and any other social media platform.

“These are all pursuant to rights assured by the Nigerian Constitution and the African Charter of Human and Peoples Rights”, it stated.