The pan-Yoruba organisation, Afenifere, has called on States of the federation to explore areas in the 1999 Constitution they can use to deepen federalism in Nigeria.

The group, which was speaking against the backdrop of the recent Federal High Court that gave the Rivers State government the right to coll 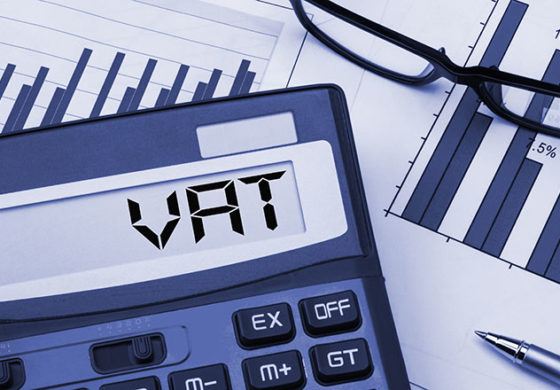 ct Value-Added Tax (VAT) within the State, called on States of the federation to use the opportunity provided by the Rivers State judgments to explore other areas that the Constitution empowers them to assert themselves as federalists.

In a statement issued by its National Publicity Secretary, Jare Ajayi, Afenifere said, “The States should step up actions that will liberate the states from the stronghold of the Federal Government that has turned Nigeria into a Unitary State – in contradistinction to the federal spirit prescribes by the Constitution. They should rest assured of Afenifere support as they give vent to power devolution and entrenchment of true federalism in Nigeria.

“Areas in which the States need to assert themselves include agriculture, health, education, electricity, physical planning, title registration, registration and production of vehicle number plates and casino licensing, etc as Lagos State Government did in the past.”

It condemned the sharing formula of the VAT even as it is undeservedly collected by the Federal Government. It said the formula “is patently unfair, unjust and pitched against the hard-working while rewarding the indolent”.

The group urged the States not to give any land for the so-called Farm Estates, as, according to them, such land will be turned to cattle colonies, and charged the Federal Government to desist from actions and policies that impede the practice of true federalism in Nigeria.