Chelsea owner, Roman Abramovich, has written-off the £1.5bn debt that the club owes him as a gesture of goodwill after confirming he will sell the Blues. 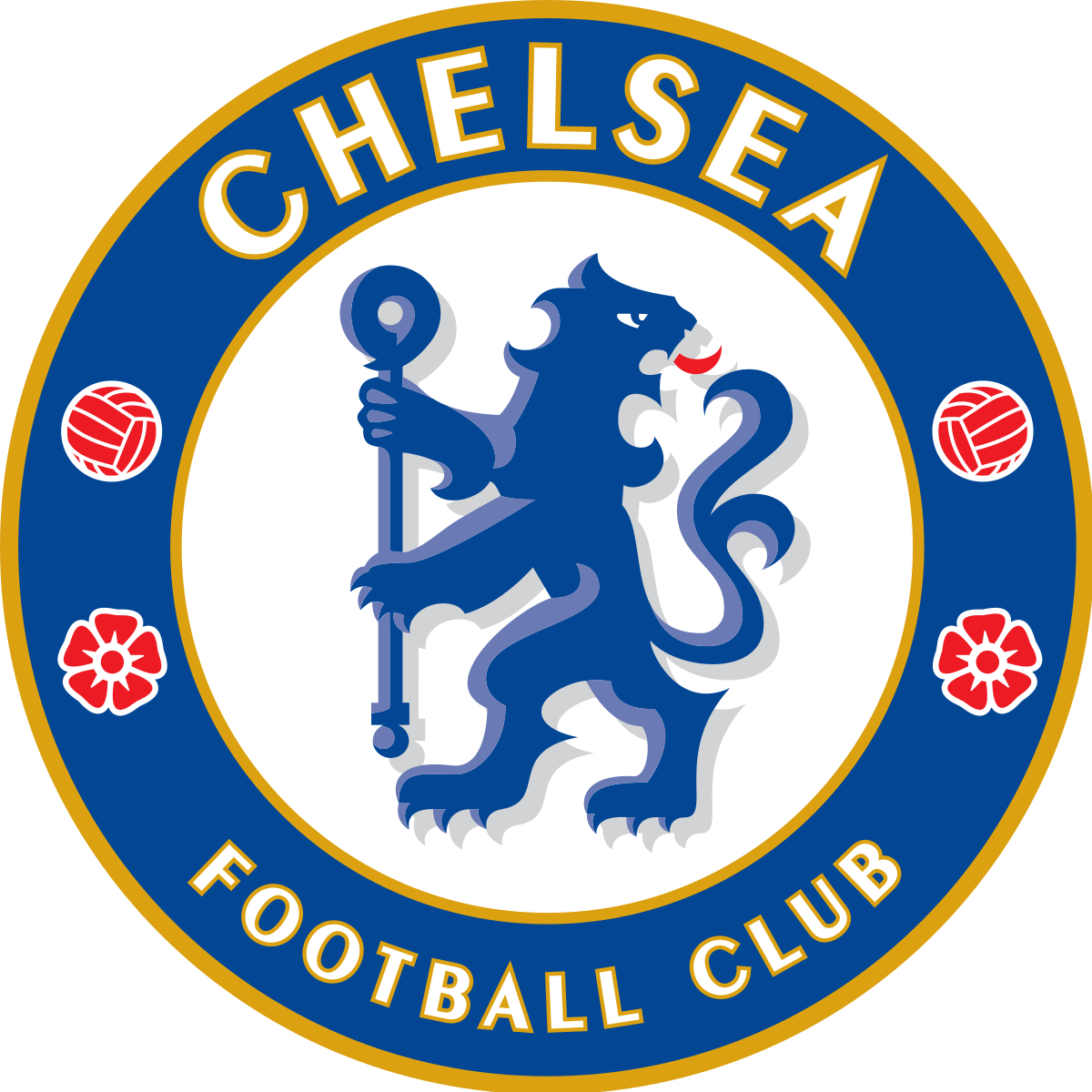 The Russian confirmed, in a statement on Wednesday night, that he will end his 19-year association with the club and he’s now open to offers for the Blues.

“I have always taken decisions with the club’s best interests at heart”, said Abramovich.

“In the current situation, I have therefore taken the decision to sell the club, as I believe this is in the best interest of the club, the fans, the employees, as well as the club’s sponsors and partners”.

Abramovich, who has been in charge for 19 years, is said to value the club at £4bn and he’s vowed to donate all net proceeds from the sale to victims of Russia’s invasion of Ukraine.

But another key element of the sale that had worried Chelsea supporters was the £1.5bn that Abramovich was owed from his investment in the club. He had loaned the club nearly £20m last season, taking the amount he’s put into the club to £1.514bn.