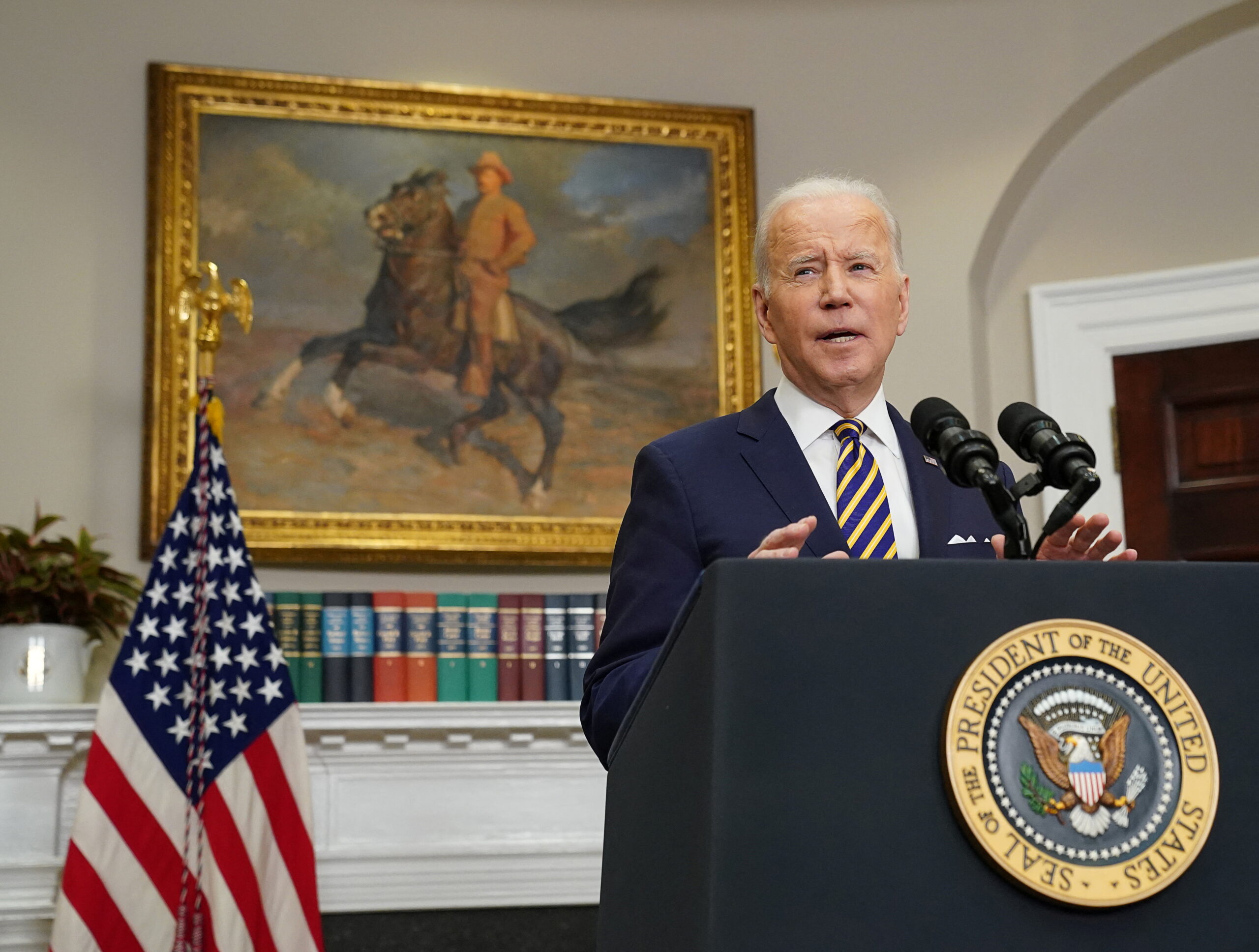 Biden also used a speech in Poland’s capital to make a vociferous defense of liberal democracy and the NATO military alliance, while also saying Europe must steel itself for a long fight against Russian aggression.

In what was billed by the White House as a major address, Biden spoke in front of the Royal Castle, one of Warsaw’s notable landmarks that were badly damaged during World War II.

He borrowed the words of Polish-born Pope John Paul II and cited anti-communist Polish dissident and former president, Lech Walesa, as he warned that Putin’s invasion of Ukraine threatens to bring ‘decades of war’.

“In this battle, we need to be clear-eyed. This battle will not be won in days, or months, either,” Biden said.

The crowd of about 1,000 included some of the Ukrainian refugees who have fled for Poland and elsewhere amid the brutal invasion.

“We must commit now, to be this fight for the long haul”, Biden further said.