President Muhammadu Buhari has approved the sum of N3, 535,150,000 ($8.5million) for the evacuation of Nigerians from war-torn Ukraine. 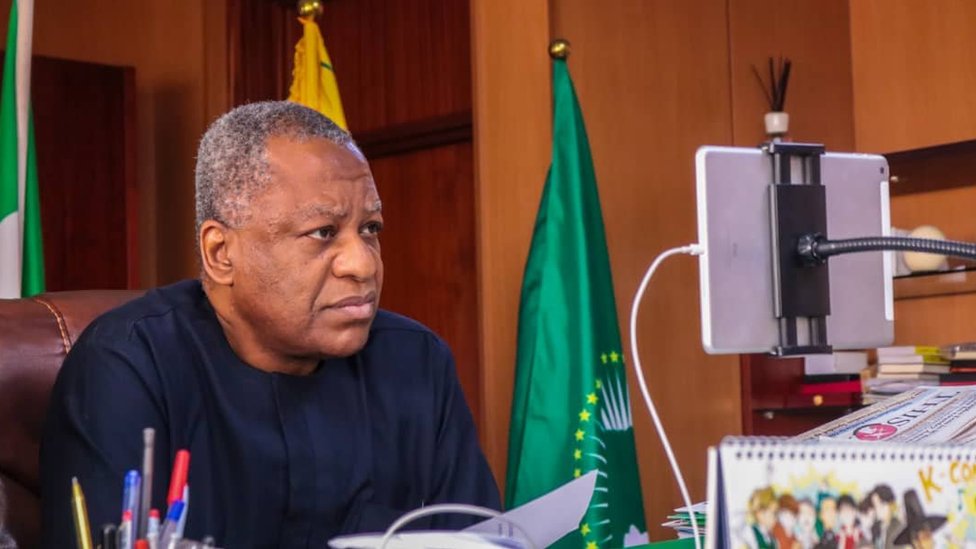 This was announced yesterday, by the Minister of Humanitarian Affairs, Disaster Management and Social Development, Sadiyya Umar Farouk.

Farouk, who briefed newsmen immediately after the Federal Executive Council, (FEC) meeting, said the money was to evacuate at least 500 nationals stranded in Ukraine.

This is coming on the heels of condemnation from many Nigerians following the government’s adamancy towards evacuating Nigerian students and citizens following the invasion of Ukraine by Russia last week.
The minister said Air Peace and Max Air airlines have selected to provide three aircraft to facilitate the evacuation of Nigerians.

Russia and Ukraine have been at war since last week over the latter’s decision to join NATO.

About 5,000 Nigerian students have been affected by the ongoing war in Eastern European countries.

The Federal Government had expressed desires to evacuate its citizens in Ukraine.

Nigerian embassies in Romania, Hungary, and Poland have received over 256 stranded Nigerians from Ukraine.

The Minister of Foreign Affairs, Geoffrey Onyeama, had said the Federal Government would commence the evacuation of stranded Nigerians from Ukraine from Wednesday.