Russia, yesterday, warned that if Sweden and Finland joined the North Atlantic Treaty Organisation, (NATO), it would have to bolster its defences in the region, including deploying nuclear weapons. 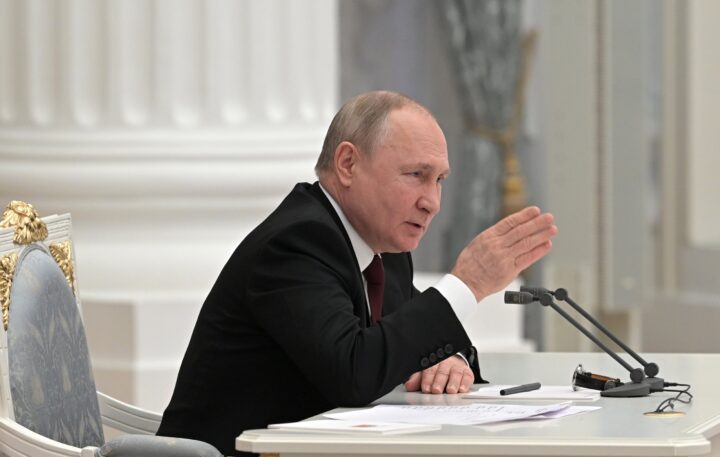 Recall that on Wednesday, Finland’s Prime Minister, Sanna Marin, said his country, which shares a 1,300km border with Russia, will make a decision in the next few weeks whether to apply to join the alliance.

But the Deputy Chairman of Russia’s Security Council, Dmitry Medvedev, said if the two countries join the US-led military alliance, Russia will have no choice but to strengthen its land, naval, and air forces in the Baltic Sea.

Medvedev also said there could be no more talk of a “nuclear-free” Baltic – where Russia has its Kaliningrad exclave sandwiched between Poland and Lithuania.

The possible accession of Finland and Sweden into NATO would be one of the biggest European strategic consequences of the war in Ukraine.

Finland gained independence from Russia in 1917 and fought two wars against it during World War 2.

Yesterday, Finland’s government announced a military exercise in Western Finland with the participation of forces from Britain, the United States, Latvia and Estonia.

Sweden has not fought a war for 200 years, and post-war foreign policy has focused on supporting democracy internationally, multilateral dialogue, and nuclear disarmament.

One of the reasons Russia invaded Ukraine was to prevent the country from joining NATO.