The South-West Governors Forum has condemned the ”disrespectful” exchange a Chief Superintendent of Police, (CSP), had with the Lagos State governor, Babajide Sanwo-Olu, on Tuesday. 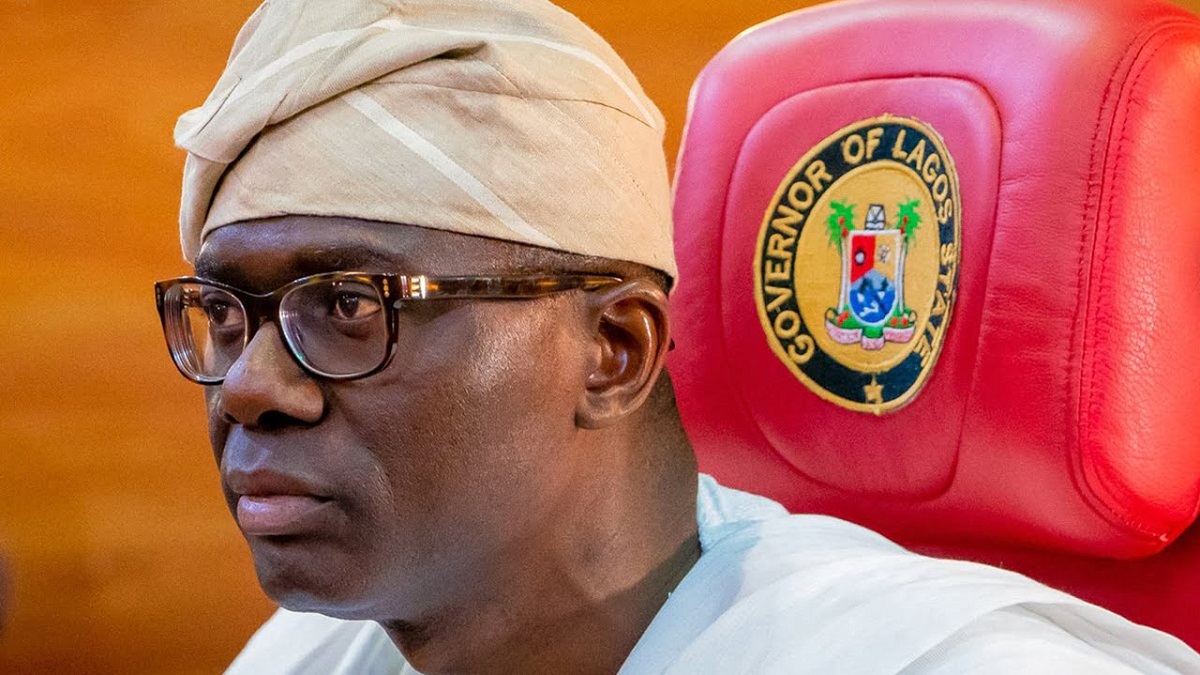 The governors, in an issued statement released by their chairman, Rotimi Akeredolu, of Ondo State, said they were in possession of a video that has gone viral on the social media concerning the ”disgraceful exchange” between the CSP and the governor.

The Forum, which described the content of the video as very disconcerting, also condemned in very clear terms the alleged role of the Attorney-General of the Federation, (AGF) Abubakar Malami (SAN), in this act of gross moral turpitude.

Recall that the CSP, in his exchange with Governor Sanwo-Olu, stated that he and the other police officers were in the residential area on the order of the Inspector-General of Police (IGP), through the AGF.

The governors said they stand by the Lagos State governor and advised him to deploy the Regional security outfit, Amotekun, in the State to protect the lives and property of the people.