Kogi State governor, Yahaya Bello, has alleged that some people and agencies are out to undermine the government of President Muhammadu Buhari. 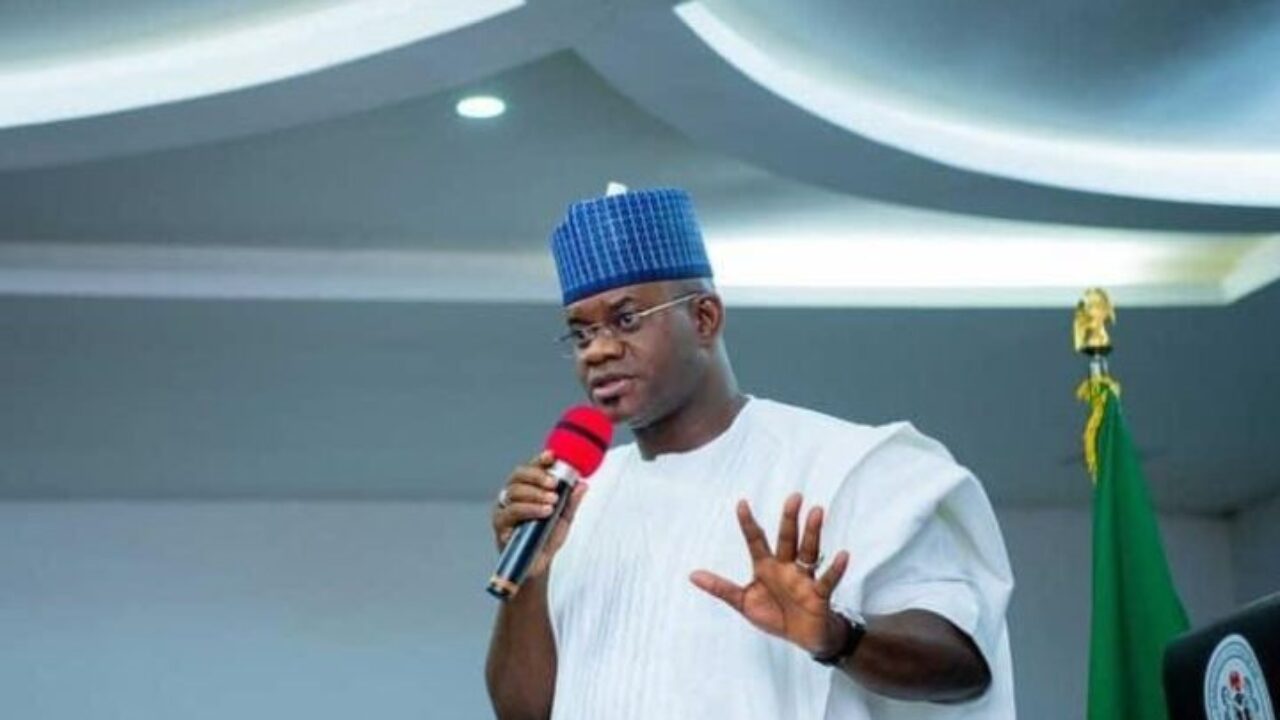 Bello, who’s recently appointed the National Youth Co-ordinator of the Tinubu-Shettima Presidential Campaign Council, described them as “Judas”, saying the saboteurs are responsible for the lingering strike by the Academic Staff Union of Universities (ASUU).

Recall that ASUU has been on strike since February 14 over the federal government’s inability to meet its demands bordering on the funding of universities as well as salaries and allowances of lecturers. Several meetings between ASUU and the federal government have ended in a deadlock. Last week, the strike entered its eighth month – a development that has left students, parents and other stakeholders frustrated.

Speaking on a television programme yesterday, Bello expressed concern over “our children’s future that is being toyed with”. He accused the “saboteurs within this administration” of instigating the strike, adding that the culprits will soon be revealed. 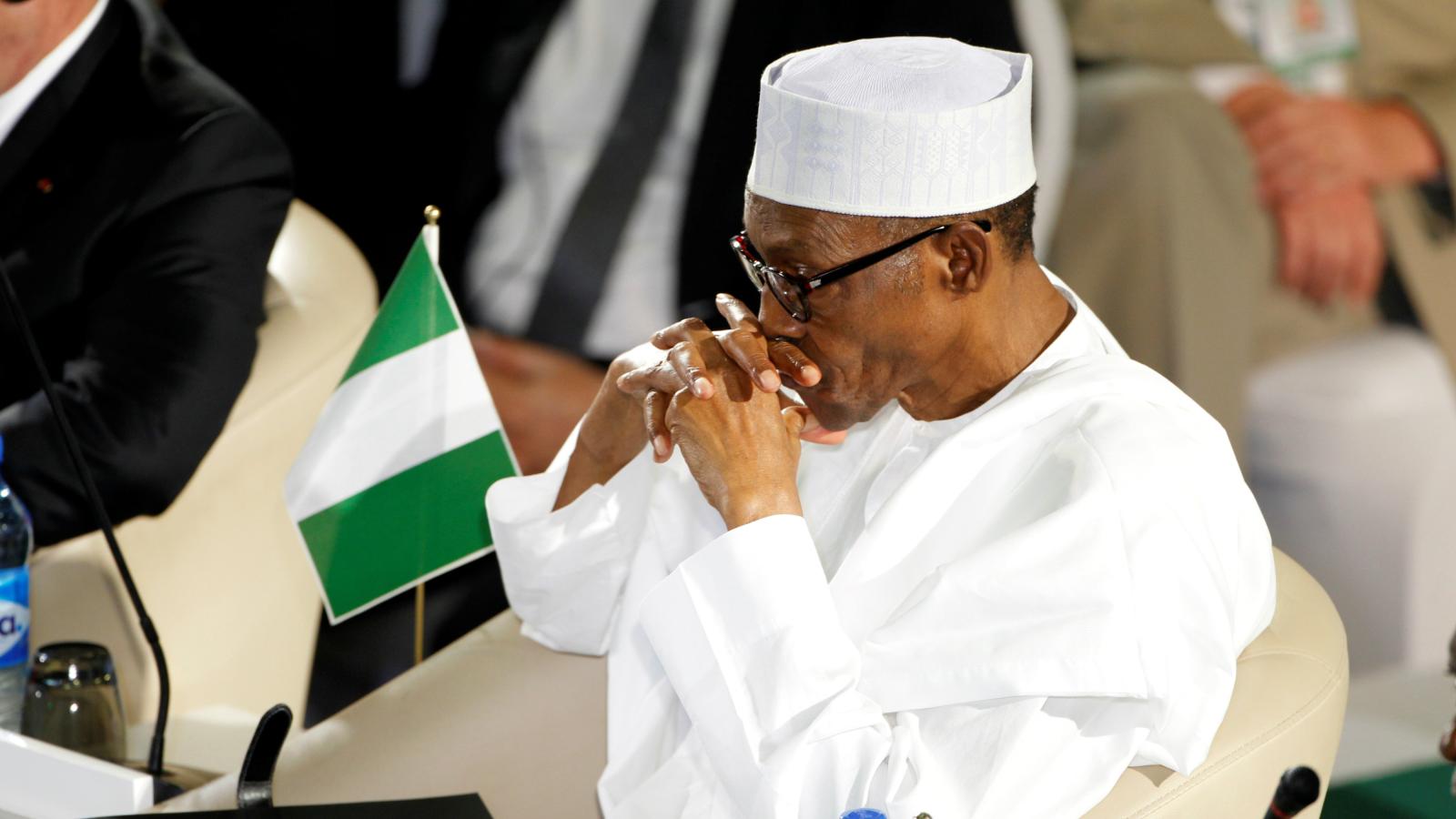 “Everyone, including Bola Tinubu and the president, is deeply concerned; what should have been done is to remove the political aspects from ASUU and at the appropriate time, we are going to point out to you those that are responsible. There are areas we need to work on but in every system, there are saboteurs. There are Judas and we have them abound in this APC administration of President Muhammadu Buhari – from the inner caucus to the outside”, the governor said.

Gov. Bello also said some of the figures churned out by National bureau of statistics (NBS) are questionable because the agency is populated by those appointed by the previous government.