The Federal Government, on Thursday said it has beefed-up security across schools across the country as students and pupils prepare to resume. 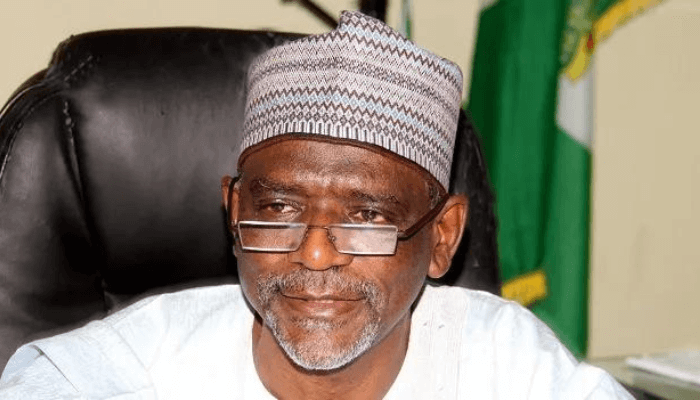 Recall that the Government had in July ordered the closure of the federal Government College, Kwali, and other schools subsequently shut down in the Federal Capital Territory (FCT) over the fear of terrorists attack.

The Minister of Education, Adamu Adamu, speaking in Abuja ahead of the 2022 edition of the ‘International Day to Protect Education from Attack‘, said, “The ministry, in collaboration with relevant security agencies, is safeguarding our schools generally, and that would not be an isolated case. Rest assured that the safety of our children is very important to us”.

Adamu, who was represented by the Minister of State for Education, Goodluck Opiah, said the theme was devised by the Ministry to create awareness of the existence of the School Safety Policy, and the need for State Governments, Education Institutions and stakeholders, civil society organisations (CSOs), the Military and the general public to operationalise the guidance therein. 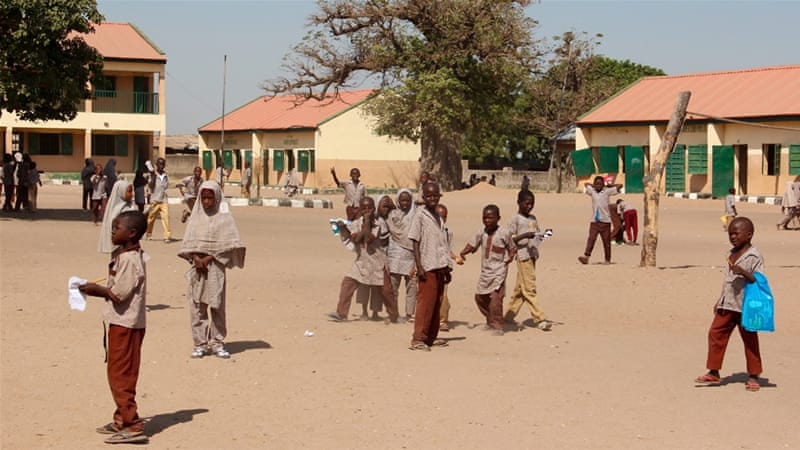 He added that experts will also give informational talks on the “Significance of the Minimum Standard Document which codified the operationalization of the School Safety Policy as a collective responsibility by all education stakeholders, and the entire school community including learners, parents, teachers, education administrators, Parents Teachers Association, (PTAs), School-Based Management Committees (SBMCs), and other relevant government agencies.