Lagos State Governor, Babajide Sanwo-Olu, has issued a ban on operations of commercial motorcycles, also known as Okada in some areas of the State. 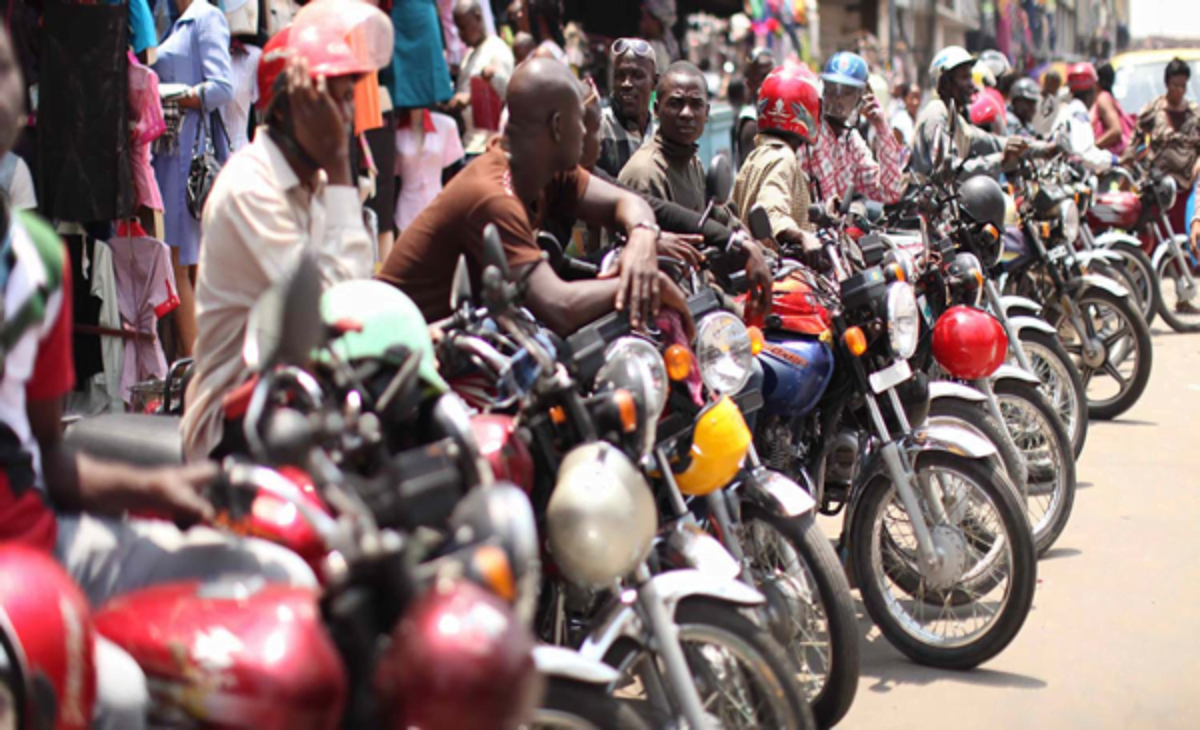 The ban followed the gruesome murder of a Sound Engineer, David.

David was lynched and burnt by some irate okada riders in the Lekki area of the state, a sad incident over which 10 suspects were already in the police net.

Speaking with all the Divisional Police Officers (DPOs) and Area Commanders across the State at the Lagos House, Ikeja, Sanwo-Olu said the directive covers all highways and some local governments, including Eti-Osa, Ikeja, Surulere, Lagos Island, Lagos Mainland and Apapa.

The governor said other security agencies will join in the enforcement.