The Kingdom of Saudi Arabia will lift the travel ban that was imposed on people arriving from 11 countries to curb the spread of coronavirus disease (Covid-19), the State news agency reported yesterday. 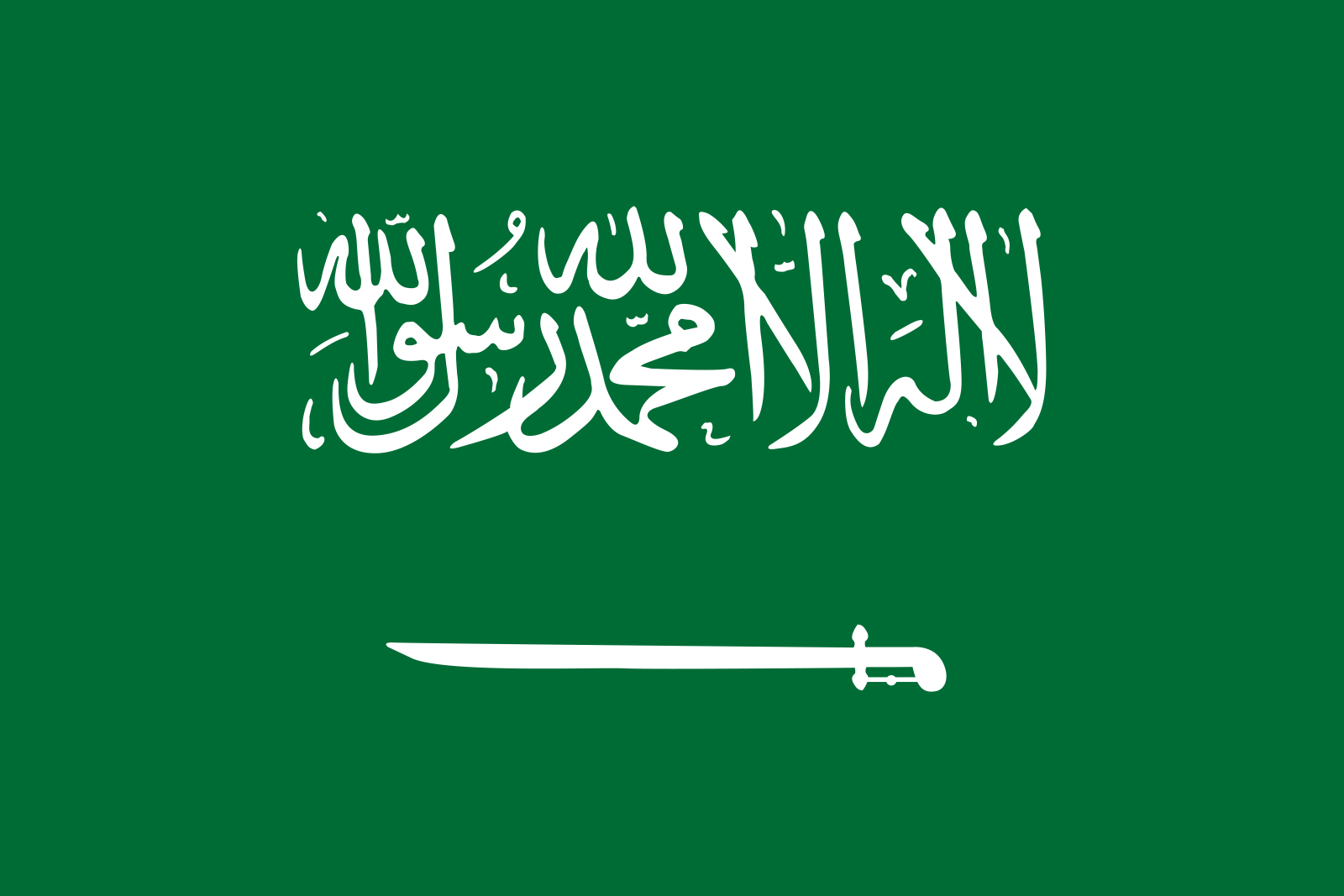 Citing people familiar with the development, the Saudi Press Agency, (SPA), said that the travel ban will be lifted from 11 countries starting at 1 a.m on Monday (local time). 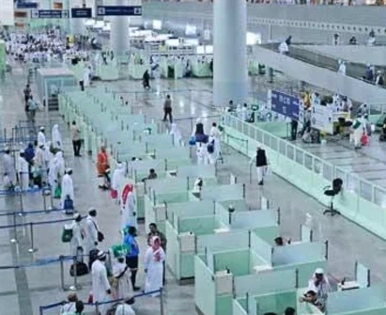 However, the travellers from these countries will be required to go through institutional quarantine, SPA reported.

Earlier this month, Saudi Arabia allowed vaccinated individuals to fly abroad as it eased a ban on international travel aimed at containing coronavirus and its new variants. But the ease in travel restrictions excluded 20 countries where the ban on flights continued as a part of Covid-19 preventive measures.

The ban, which originally came into effect on February 3, applied to all non-citizens, diplomats, health practitioners and their families who have passed through any of the prohibited countries in the 14 days prior to their application to enter Saudi Arabia.

According to the SPA, now the Kingdom has decided to lift the ban from 11 of them based on its Public Health Authority’s report regarding the epidemiological situation which ‘showed stability and effectiveness in controlling the pandemic’ in those countries.

The travel ban will continue to remain in effect for the remaining nine countries, which are India, Pakistan, Argentina, Indonesia, Portugal, Turkey, South Africa, Lebanon and Egypt.