Niger State government has received the released children of Salihu Tanko Islamic School Tegina at the Government House, Minna the state capital and reunited them with their families. 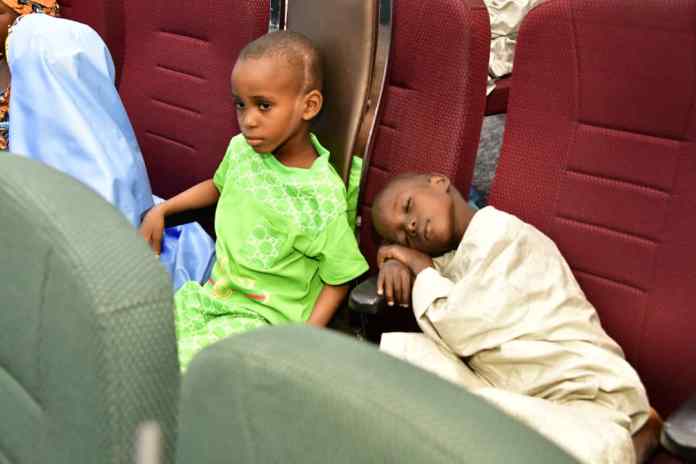 The Islamic school pupils, who were kidnapped on May 30, 2021 were said to have arrived Minna, the State capital late last night.

The State governor, Abubakar Sani Bello addressed the press in the presence of the refreshed and neatly clothed children and their joyful parents, as well as other top government functionaries.

The Governor disclosed that the total of 91 children and 2 passers-by were kidnapped, out of which 92 regained their freedom but unfortunately lost one of the children.

Gov. Bello appreciated particularly security operatives, his Commissioner for Local Government and Chieftaincy Affairs, Rafi LG Chairman and all those who contributed to the release of the abductees.

He assured that criminals will be hunted down and be made to face the wrath of the law. 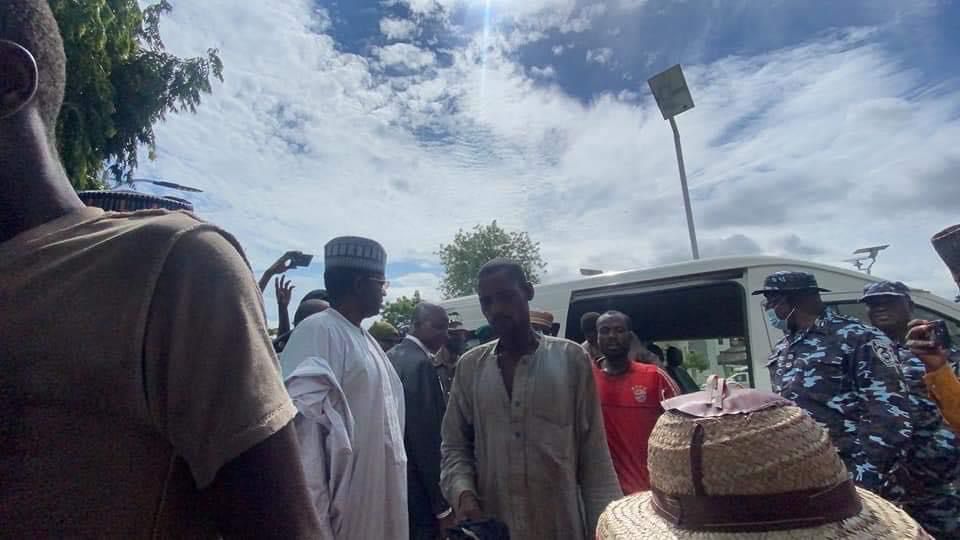 The Principal of the Islamiyya school, Abubakar Garba Alhassan, appreciated the role played by the State government,  security personnel and others in securing the release of the children.

Also, the Zamfara State Police Command has announced that it has successfully secured the unconditional release of 18 abducted students and staff of the State College of Agriculture and Animal Sciences, Bakura. 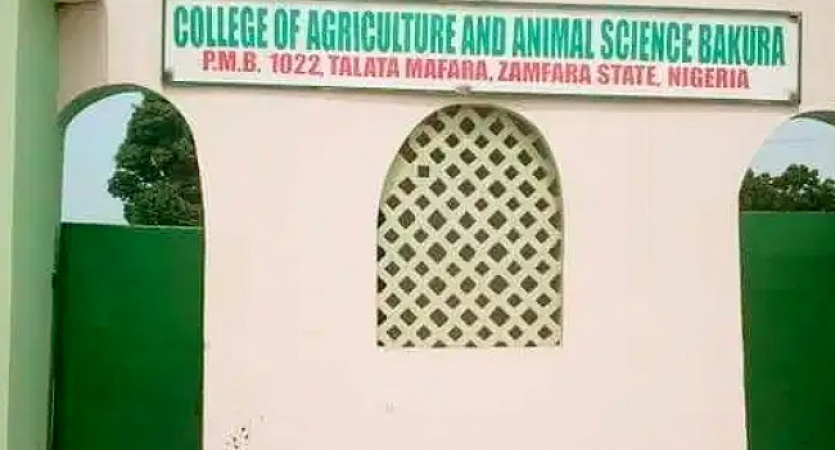 This is according to a press statement issued by the State’s Police PPRO, SP Mohammed Shehu

Recall that on Monday, August 16, suspected bandits invaded the school and abducted the victims to an undisclosed hideout.

The abducted victims who were brought to the Government House by the Commissioner of Police, were handed over to the  State governor, Bello Matawalle.

The Governor commended the Police and other security agencies for the efforts put in place to secure the unconditional release of the abducted students and staff. 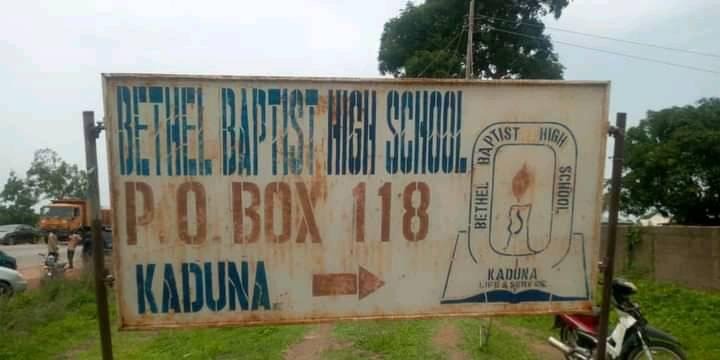 In a related development,  another 32 students out of the 63 remaining abducted students of Bethel Baptist school in Chikun LGA of Kaduna State have regained their freedom.

Although the State fovernment and Police authorities are yet to confirm the development, a top official of Baptist School told newsmen that the students regained their freedom yesterday. He further said that the freed students have been handed over to their parents.

The kidnappers had on July 5 attacked the school and took away 121 students from their hostels.