The Presidential Candidate of the New Nigerians People’s Party (NNPP), Dr. Rabiu Musa Kwankwaso, has lamented that Nigeria is bleeding. 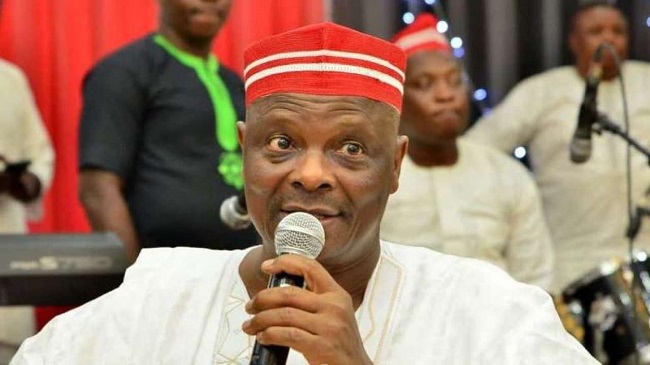 Speaking at the unveiling of his vice presidential candidate, Bishop Isaac Idahosa in Abuja, Kwankwaso said the country is bleeding from severe wounds inflicted on it by the incompetence and insincerity of operators of government.

He gave a scathing scorecard on President Muhammadu Buhari and the All Progressives Congress (APC)-led government.

He further said: “Their insincerity and intolerance have inflicted injurious wounds to the social fabric of Nigeria. Their nepotism and parochial approach to governance have inflicted severe wounds on the country. Their ineptitude and lack of empathy have dealt a damaging blow to the body psyche of all Nigerians. Their condescending arrogance and sense of entitlement has further widened the fault lines in our country and their nonchalant attitude towards the core functions of governance is causing a dangerous escalation of insecurity”.

Kwankwaso, a former Governor of Kano State, a former defence minister and a former senator, also lamented the rising inflation and unemployment in the country, saying the current economic statistics in Nigeria were unacceptable.

He also decried the collapse of the tertiary institutions in the country, promising that he would give education priority when elected president in 2023. 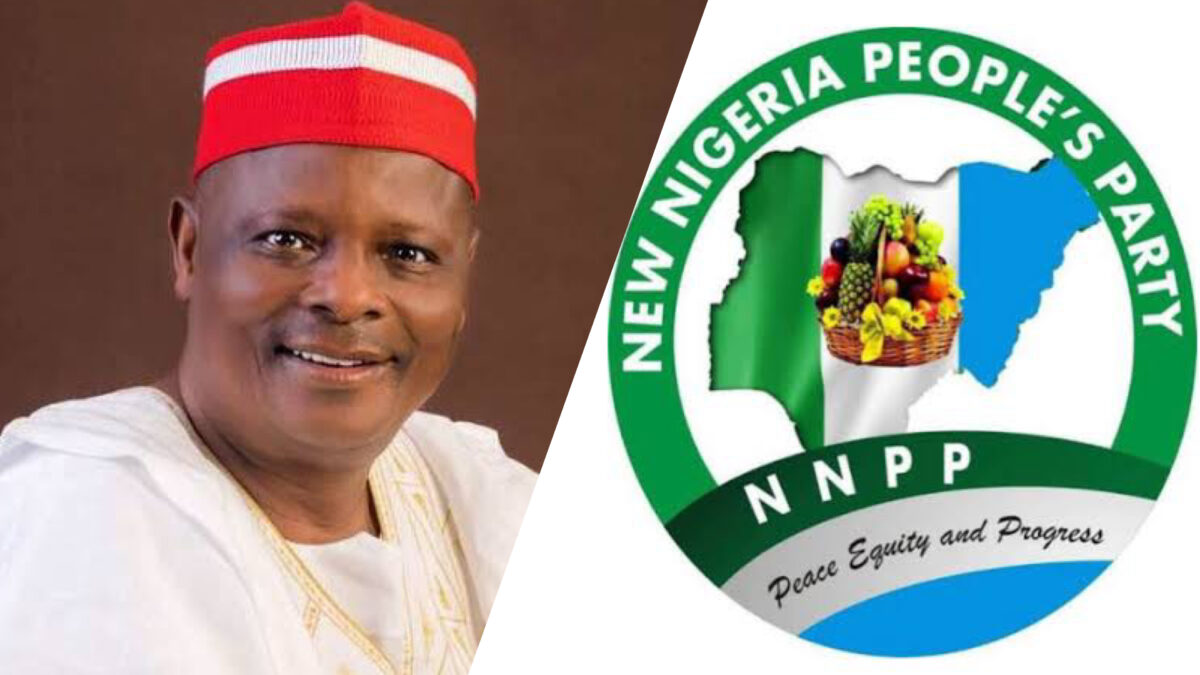 He, therefore, urged Nigerians to register and obtain their voters’ cards to be able to bring about the desired change in the country. The 57-year-old Bishop, who hails from Edo State, was announced as NNPP’s VP candidate last Thursday.

Earlier, the National Chairman of NNPP, Prof. Ahmed Rufa’i Alkali, said the party is the fastest growing party in Nigeria, adding that Kwankwaso’s sterling leadership was responsible for the growth. “With this winning team, Nigerians should be hopeful that the country shall rise again. The party is committed to building bridges across all socio-political divides”, he added.