The Presidency has told the Northern Elders Forum, (NEF), that it has no right to ask any group to leave the northern region, just as it slammed the group for instigating a section of the country to leave. 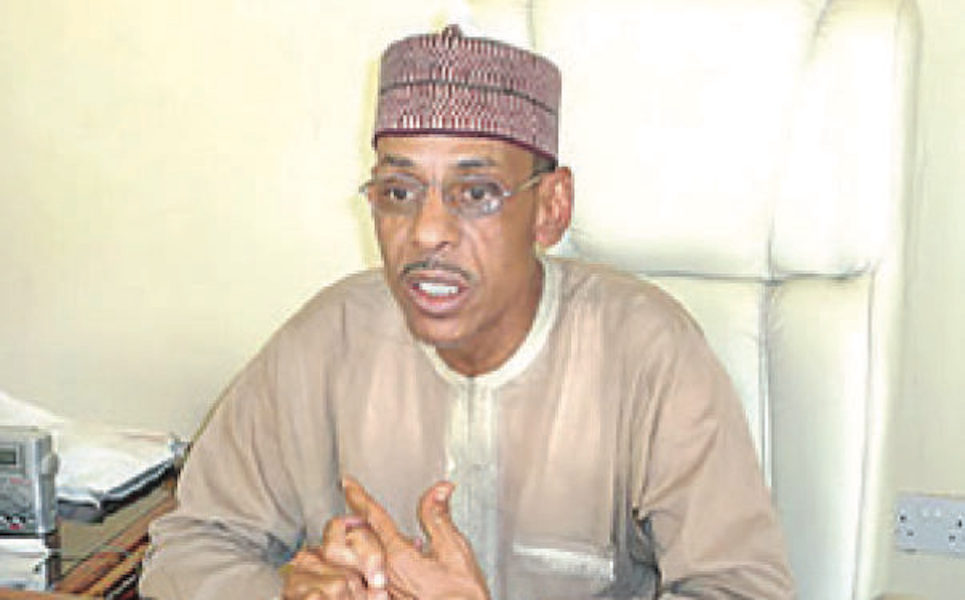 The President’s Senior Special Assistant on Media and Publicity, Garba Shehu, who condemned the utterances in a statement on Tuesday, in Abuja, said that such attitude and comments from the opinionated tin-gods in the Forum can only be inspired by “delusional arrogance”.

According to Shehu, members of the group are not elected leaders and cannot decide for the citizens how to co-exist with each other.

“The Nigerian Government does not take guidance nor invitations from such groups – only from the Nigerian people who put governments in office.

“Any group can refer to themselves as “leaders”, but in Nigeria, if you have not been elected by Nigerians to a leadership role, then you are not – and the government certainly doesn’t recognise you as such”, said the statement. 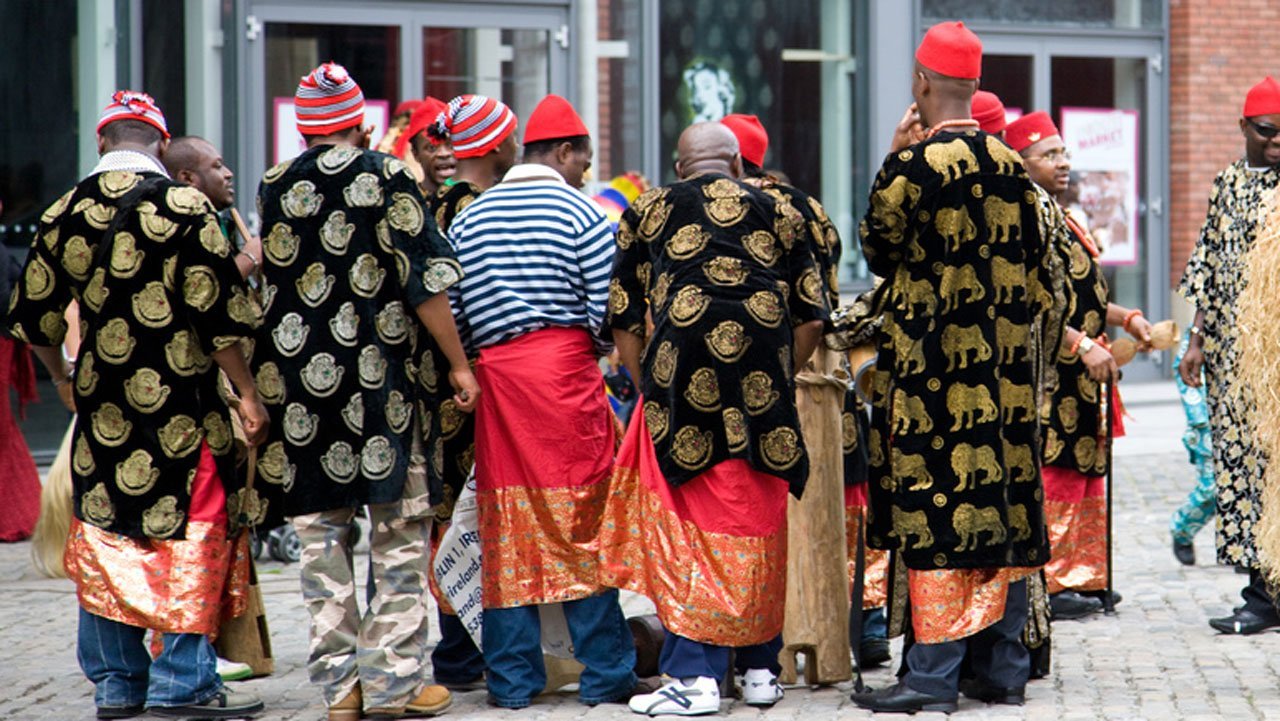 However, the Elders Forum, in its reaction, criticised the Presidency over the allegation that it called for some sections of the country to secede.

The NEF’s Director, Publicity and Advocacy Hakeem Baba-Ahmed, in an issued statement yesterday, insisted that they made no such call, and advised leaders to note the very sensitive times in the country.

The statement was titled: “Statement By Northern Elders Forum on False Claim By the Presidency”.

It read: “The attention of Northern Elders Forum has been drawn to a statement by Malam Garba Shehu, Special Assistant to the President on Media, claiming that the Forum has released a Statement instigating a section of Nigeria to leave the country. 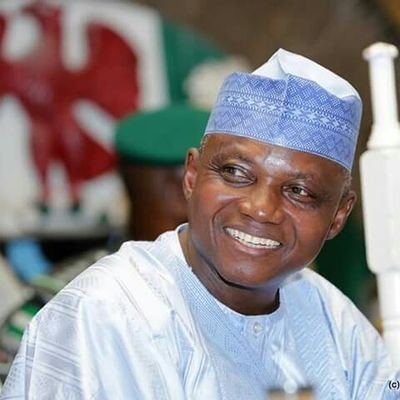 “Malam Garba Shehu’s statement did not quote a single word in the “statement”, and did not mention its signatory or its date. As a former journalist, he must know that no self-respecting journalist will take this Statement seriously. His statement was entirely a monologue castigating the Forum over fiction which only he can understand.

“The Forum believes in the rights of all Nigerians to live in peace and aspire to their dreams. It believes in the utility and desirability of a united and strong Nigeria which will meet the aspirations of all citizens. When the Forum made comments in the past about the challenges to our union, security, or governance, it always did so openly and in a responsible manner.

“It is baffling to see this unfair attribution from the Presidency, at a time when calm nerves are needed, and statesmanship should be on display.

“Northern Elders Forum restates that it made no such release, and advises leaders to note the very sensitive times in which we live at the moment.”