Media owners in the Northern region, under the aegis of Northern Broadcast Media Owners Association, (NBMOA) have expressed frustration over the activities of terrorists, bandits and other social vices bedeviling the North. 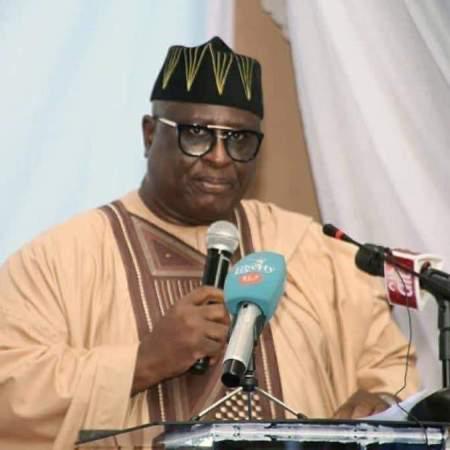 The association has in this regard announced the commencement of media advocacy and crusade against some of the ills confronting the region and the nation at large.

Addressing a press conference yesterday in Abuja, the acting Chairman of the association, Alh. Abdullahi Yelwa, said media practitioners in the North have been in the eye of the insecurity storm.

Yelwa said the country has been engaged in the fight against the scourge of terrorism, banditry, kidnapping, out-of-school children and drug abuse, adding that these myriad of challenges were attributable to the problem of poverty and underdevelopment.

According to him, the government at all levels have been doing their best to deal with these challenges and restore normalcy. Both kinetic and non-kinetic strategies have been employed. New weapons of war have also been thrown into the fight.

He said: “Daily, we are confronted by the negative consequences of these vices on the lives of our people. Our reporters daily report on villages being sacked and people abducted. We daily report the news of bandits writing demand notices to communities for ransoms or payment for permission to go to farms; we hear about executions of abductees for failure to pay for their freedom; we hear governors express their frustrations, or confessing that some parts of their communities are no longer under their control. We report about people who once were self-sufficient but are now languishing in IDP camps.

“The Northern media have been at the helm of reporting on these challenges. Some of our members have indeed been victims of insurgency, even as we daily engage in advocacy for the welfare of our troops and the victims’ insecurity. We shall, in fulfillment of our sacred duties, continue to hold government accountable, even as we offer our platforms for all shades of opinion on the search for a secure North and Nigeria”.

The association further announced the flag-off of its media advocacy and crusade against some of the major challenges bedeviling the Northern region.

“In continuation of efforts to fight insecurity and contribute to the search for peace and prosperity for our region and nation, therefore, NMBOA wishes to announce the flag-off of its media advocacy and crusade against some the major challenges bedeviling our society.

“Our strategy is to use our outreach and various platforms spread across the North and beyond to engage governmental institutions at all levels, as well as the civil society organisations, traditional, religious leaders and key stakeholders, to evolve a sustainable and community-based responses and for community ownership of the war against insecurity.

“Through carefully tailored programming, targeted jingles, etc, listeners will be educated on their roles, and how their actions or inactions contribute to the outcome of the fight against insecurity. This is in continuation of our Corporate Social Responsibility, (CSR), as the 4th Estate of Realm”.