Former Senator Shehu Sani has accused security chiefs of funneling funds meant for prosecuting the war against terrorists, bandits and other criminal elements, into building their personal business empires. 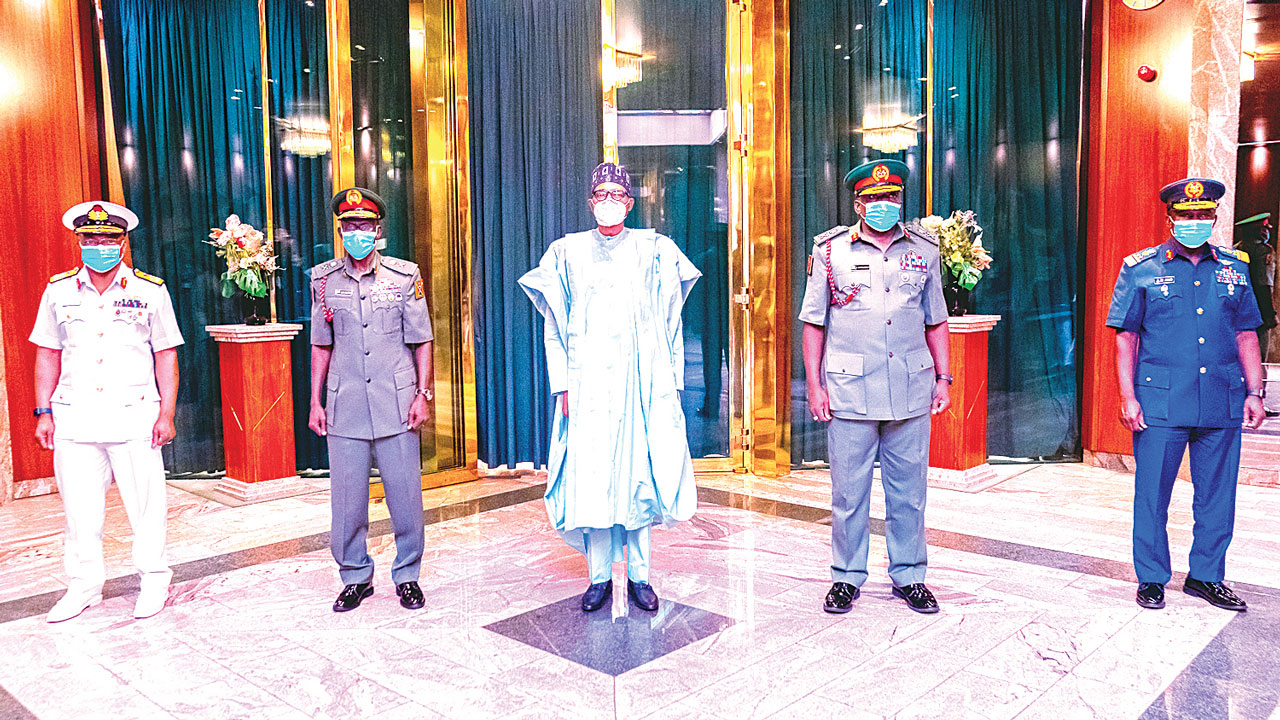 The former lawmaker, who stated this when he featured on a teevision programme at the weekend, lamented the lingering security challenges in the country, saying citizens were being massacred daily because security agents and the government of the day had become hopeless and helpless.

According to him, the level of killing was too high for government to talk about providing infrastructure rather than looking for ways to end wanton destruction of lives and property.

Sani said banditry activities and kidnapping in Nigeria have become a business enterprise for some elements, such that ransom being paid by the victims got to them directly.

“From what I am seeing, it has become a business for some people in Nigeria. Billions upon billions are pumped into banditry and terrorism as ransom, and there seems not to be an end in sight and from the side of government, hundreds of billions are being pumped into defence and security apparatus, and it’s still not solving the problem.

“The Finance Minister, Zainab Ahmed, made a recent disclosure that she has released N1.3 trillion in 28 months to the Nigerian Army during the last Service Chiefs, different from special approvals and allocations which they have been going to the President to get.

“From the beginning till date, security allocation has been the highest in our national budget. How can we be pumping millions of dollars without commensurate results? How can we be confronting bandits who are just using AK-47, motorcycles and their phones and still be difficult? They are not that sophisticated.

The former lawmaker wondered how the country wasn’t able to effectively secure her borders despite its huge population and resources, adding that Algeria was bigger than Nigeria in landmass yet they were able to protect their borders, adding that government should be brutal on bandits, terrorists and other criminal elements.

“We need the political will, we need to unite as a country, we need to adopt technologies that will make it impossible for bandits to operate. Nigeria’s defence budget is fifty times higher than Niger Republic, yet, Niger is safer than Nigeria”, he stated.

He revealed that Kaduna State had become renowned for banditry activities more than anywhere else in Nigeria, even as bandits and kidnappers control 21 local government areas, out of 23, leaving only two, in Kaduna metropolis.