Over 200 terrorists have been killed by security operatives in Niger State in the last four days. 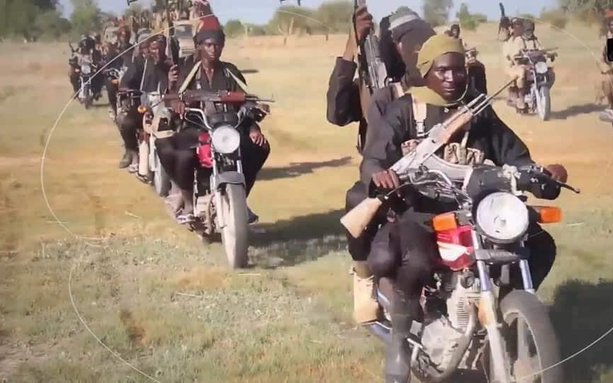 The Commissioner for Local Government, Chieftaincy Affairs and Internal Security, Emmanuel Umar who made this known during a briefing on the security situation in the state said four bandits groups have been operating in the State.

He said many terrorists had fled with bullet wounds, calling on the communities to continue to provide credible intelligence to enable authorities to win the ongoing war against insecurity.

He further said that two security operatives died during the encounters with the bandits.

The Commissioner said several motorbikes and cattle, as well as rifles, were recovered during the encounters. He said the state had re-strategised and was ready to end terrorism.

Umar acknowledged the support of security operatives, communities and traditional institutions as well as the media for their support in the ongoing war against terrorism in the State.