A prominent Yoruba Diaspora group, Yoruba One Voice, (YOV), has said that the agitations for self-determination will continue if the Federal Government didn’t address issues that have been threatening the foundation of Nigeria and also pitting the ethnic nationalities against one another. 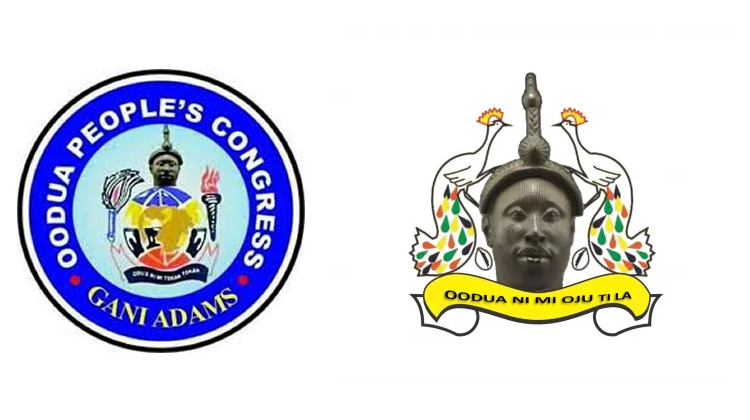 The YOV made this known at the fifth edition of its global conference held via zoom, where participants gathered from all six continents of the world.

The Diaspora group, while proffering solutions to the myriads of problems bedevilling Nigeria, also warned the Federal Government against clamping down on the self-determination agitators, insisting that it is the right of every ethnic nationality to seek justice, fair- play and good governance, as well as self-determination, especially, when it becomes very necessary.

The YOV also identified prolonged insecurity, a bad economy, and loss of hope as recipes for seeking self-autonomy by the various ethnic nationalities, stating further that the present situation in the country is setting Nigeria up for an imminent break-up within two years.

In his remarks, Aare Onakakanfo of Yoruba land, Gani Adams, who is also the Grand Patron of the Diaspora group, said the Yorubas’ quest for self-autonomy or an independent nation should not be a crime, insisting that there are countries all over the world that sought their freedom peacefully.

He added that the majority of Yoruba sons and daughters in the Diaspora are seeking self-determination because the experience back home is nothing but harrowing, adding that “If Nigeria were good, none of us would have sought the exit door from this country. We would have buried the cause of the struggle. But the struggle for a Yoruba nation became more prominent when it was obvious that Nigeria could not sustain the tempo of the ravaging unrest and economic downturn”.

Gani Adams further stated that some various options and approaches are practically possible politically, adding that the history of the countries that had sought independence was enough to guide them in getting the demand.

The zoom meeting had a large audience and participants, with the link shared in all global social media platforms across the world. Those in attendance include Secretary-General, Prince Adedokun Ademuluyi, Director of Programme Erelu Abike-Ade, Olori Adedipe, Alh. Gani Wahab and Akingbayi Aare Onakakanfo of Yoruba land, Chief Victor Mobolaji Adewale, among others.