The sum of $1.5 billion (about 571bn) and Euro 995 million (about N456bn) external loans has on Tuesday been approved for the Federal Government by the Senate.

The approval of the over a trillion Naira loan was granted by the Senate following the consideration of the report of its Committee on Local and Foreign Debts on the external borrowing plan of the Federal Government at plenary.

Chairman of the Committee, Senator Clifford Ordia, presented the report.

This is coming on the heels of the Minister of Transportation, Rotimi Amaechi’s recent comments that the “selfishness” of some lawmakers that resulted in a probe and generated publicity on the details of a 2018 Chinese loan agreement has negatively affected the country. 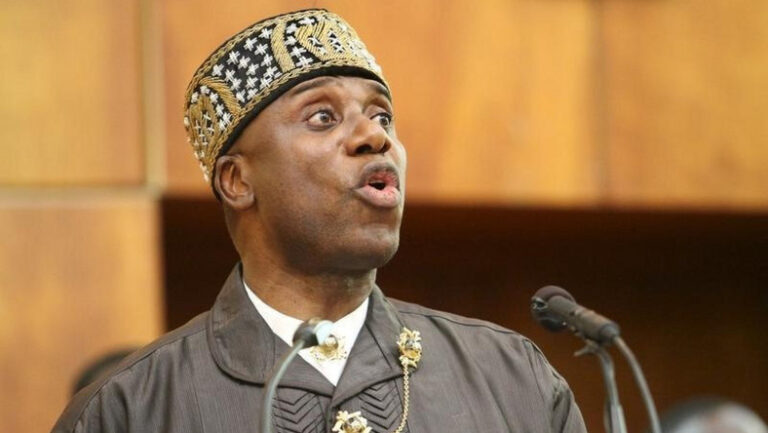 Recall that a House of Representatives panel had, in July 2020, raised the alarm over clauses conceding Nigeria’s sovereignty to China in a loan agreement.